The clip, which is from 2006, shows the Queen posing for a portrait to mark her 80th birthday, during which she comments that she ‘sees herself aging’.

She’s then asked if that upsets her, to which she replies: “Nah – not really.”

The clip has now gone viral after it was shared online with many social media users left in hysterics over Elizabeth II’s casual use of the word ‘nah’.

One TikTok user who shared the clip said the monarch was ‘answering a question like every bloke in the UK’.

Commenting on the clip, one person said: “Queenie belongs to the streets.”

While someone else joked: “Literally turned into Phil Mitchell.”

A third person asked: “Why is this the funniest thing ever?”

While Liz was also, somewhat unflatteringly, compared to sounding like a ‘bloke down the pub’.

The moment first aired on BBC’s The Queen, by Rolf – a documentary in which the Queen had her portrait painted by the now-disgraced artist Rolf Harris.

Meanwhile, a woman who spent hours painting a tribute to the Queen’s late husband Prince Philip was left feeling ’emotional’ after receiving a response from the Palace.

Honor Morrison, 23, spent four hours on the painting, before sending it off to the Queen.

She was then delighted to receive a personal response from Buckingham Palace.

The letter read: “The Queen wishes me to write and thank you very much for your message of sympathy and for the charming painting you sent on the death of Her Majesty’s beloved husband, The Duke of Edinburgh.

“The Queen has been deeply touched by the messages she has received from all around the world and is most grateful for your thoughtful support for Her Majesty at this time in sending her your kind present.” 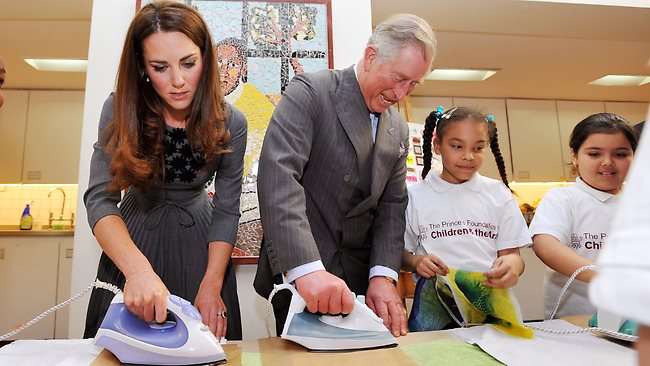 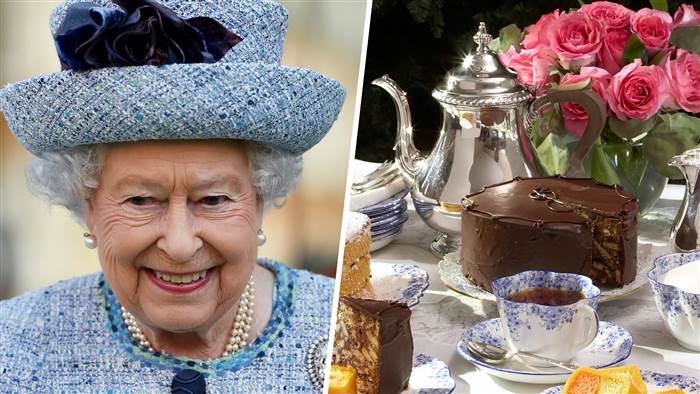 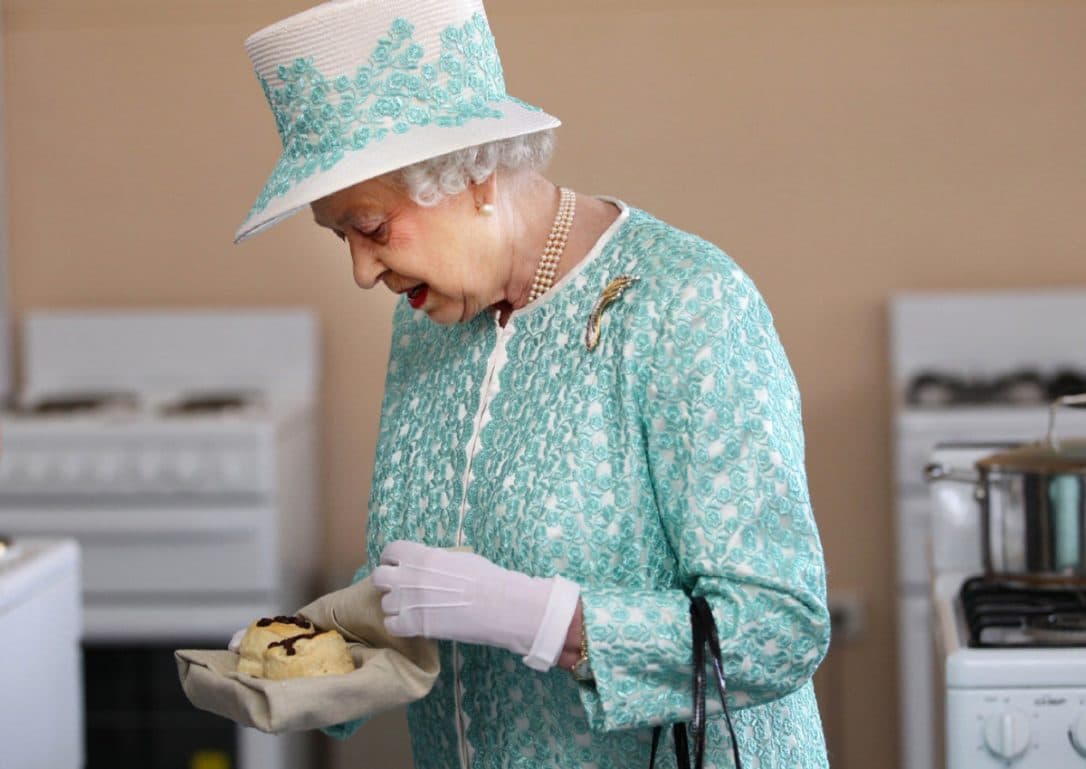