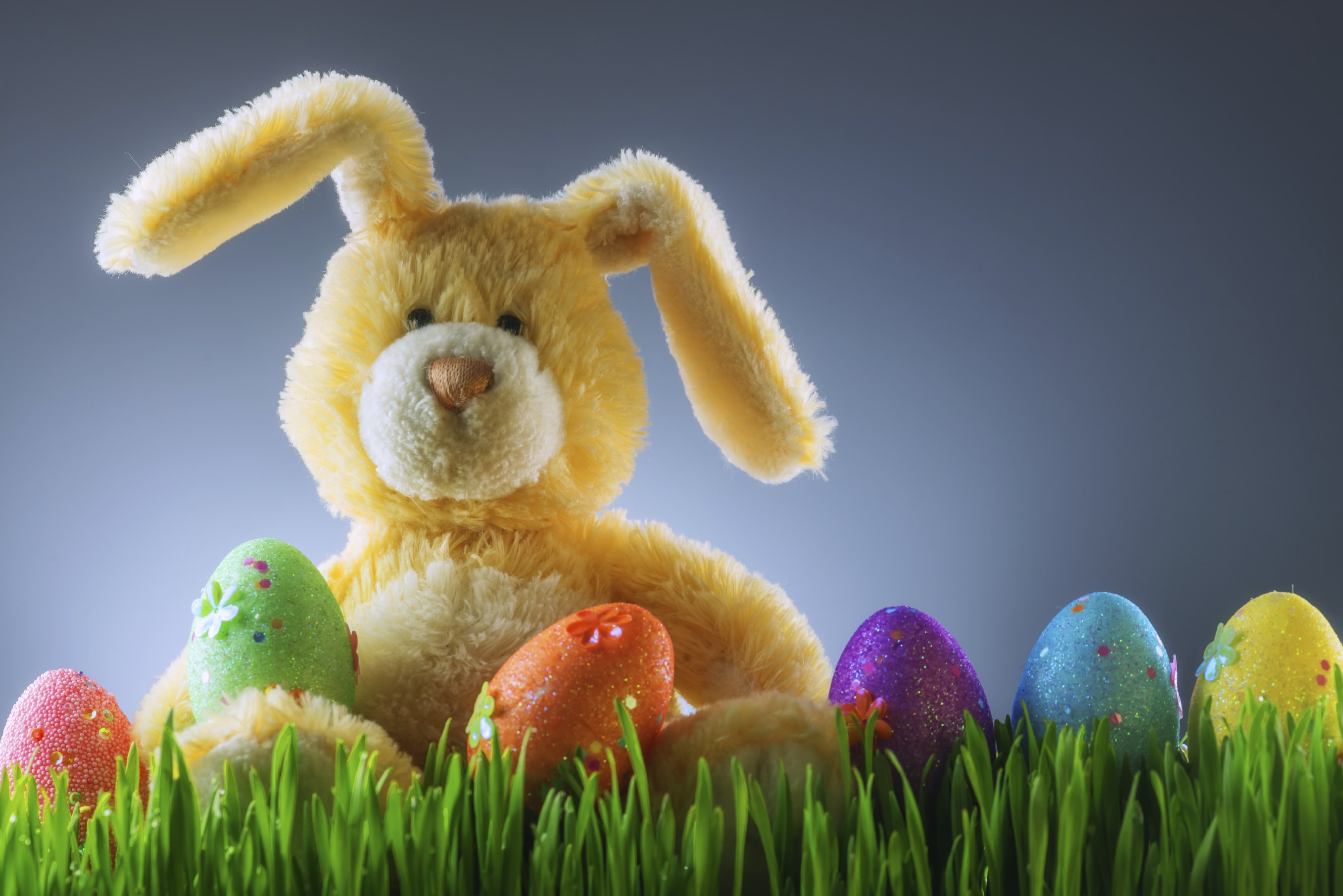 Walk past any store’s Easter display and you’re guaranteed to see bunnies, eggs, and candy. What you probably won’t see is much evidence of the Easter story itself, as told in the Bible’s four Gospels: that Jesus was arrested, beaten, and hung on a cross to die. And that his resurrection a few days later, according to the Christian faith, means that God has made good on his promise to restore a broken world.

So how did Easter go from the day Jesus rose again to the day giant bunnies leave pastel-coloured eggs all over your house?

In case you’re unsure — no, there are no Easter Bunny cameos in the Gospels. The first historical references we have to an Easter Bunny date to the 16th-century German tale of Oschter Haws. According to this legend, a mysterious creature named Oschter Haws, or Easter Hare, visited children while they slept and rewarded them for their good behaviour (similar to Santa). The children made nests for these hares, who would then lay coloured eggs in them.

The tale was then brought to America when Germans emigrated here in the 1700s. The legend of the Easter Hare continued to grow in America, especially as books like The Tale of Peter Rabbit (1902) and The Easter Bunny That Overslept (1957) were published. In 1971, ABC aired a television special called Here Comes Peter Cottontail, which was based on the 1957 book.

But where did Germans get the idea to associate a hare with Easter? The history here is murky. Some people suggest that in antiquity, hares were associated with new life, due to their high fertility rate. Some have theorized that there is a connection between hares and the Anglo-Saxon goddess Eostre — the goddess from whose name “Easter” may be derived, according to one source.

The origins of the Easter egg

The history here is largely speculative. One theory is that early Christians came to associate an egg with the Easter story: just like a hard shell contained new life, so the tomb of Jesus contained his resurrected body. According to another legend, an egg merchant named Simon of Cyrene was forced to put down his egg basket in order to help Jesus carry his cross to where he would be crucified. When Simon returned to his basket, he found that his eggs had been miraculously decorated.

Decorating eggs predates Christianity, as evidenced by decorated ostrich eggs dating to ancient Egypt. The Easter tradition of egg dying, though, probably originated in ancient Christian communities in Mesopotamia who coloured chicken eggs red to symbolize the blood of Jesus. (To this day, Orthodox congregations continue this practice.)

The most famous example of a decorative Easter egg is the Faberge egg. In 1885, Tsar Alexander III commissioned a Russian jeweller named Peter Faberge to design a gold-encrusted egg as an Easter present for his wife. Over the next 30 years, Faberge’s company made 52 more eggs, 43 of which have survived. (Some eggs were lost or destroyed during the Bolshevik Revolution of 1917.)

Christians also may have picked up the egg symbol from Passover — the hard-boiled egg is one of the seven symbols set out on the Seder plate. Easter and Passover, after all, are strongly connected to each other. According to the Gospel accounts, Jesus celebrated a Passover meal with his disciples just before the crucifixion. After the disciples began proclaiming Jesus’ resurrection, they continued to celebrate a yearly Passover in the way Jesus had instructed them to, remembering his death and, more importantly, what his death and resurrection meant for the world.

According to the National Confectioners Association, the first edible Easter eggs date to 19th-century Europe. Germans made the sweets out of sugar and pastries, and slipped into the hats and bonnets that children laid out overnight. (These bonnets were the precursors to baskets.) Easter candy continued to be popular, but it wasn’t until the 20th century that innovations in candy-making production allowed it to become the Easter staple that it now is. In the 1930s, people began to associate the oval shape of jelly beans with miniature eggs, thus eternally associating them with Easter.

The National Retail Federation estimates Americans spend almost $16 billion on Easter, including $2.2 billion on candy and over $1 billion on flowers.

But according to a 2012 poll, seven out of 10 American adults celebrate Easter as a religious holiday.

So – despite the ever growing popularity of the Easter Bunny – Jesus is not out of the picture yet. 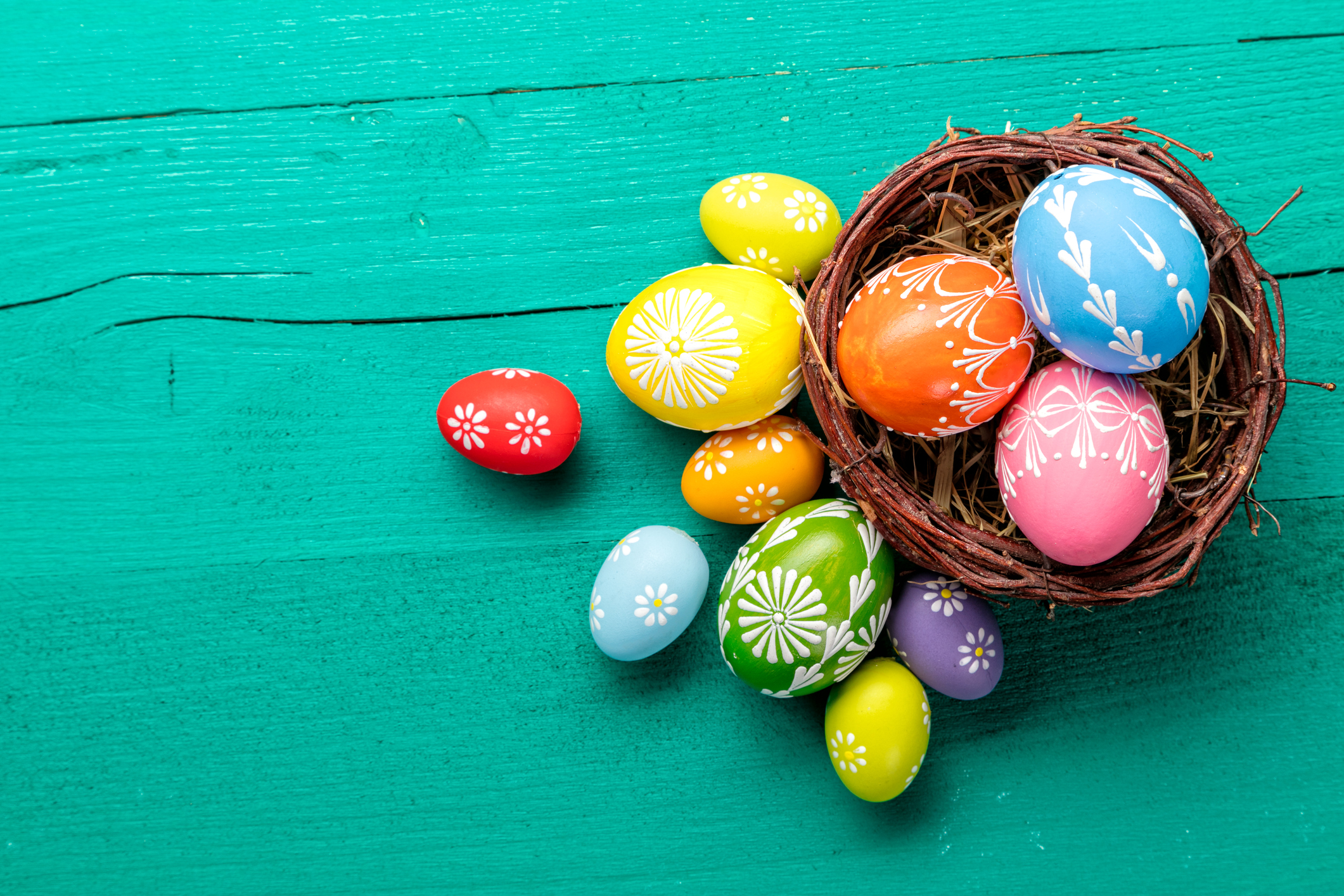 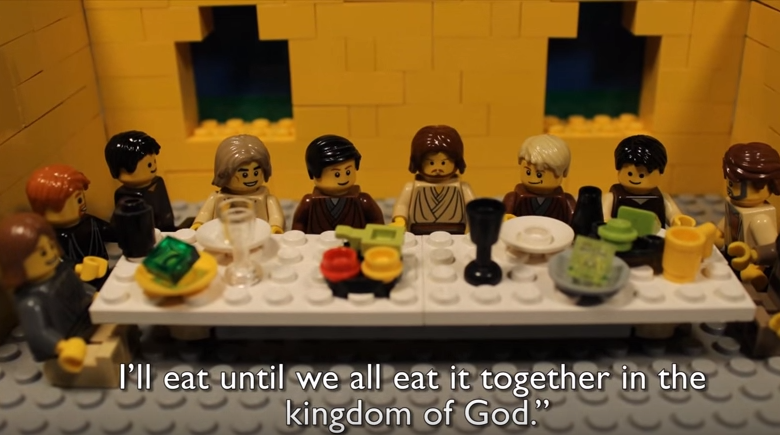 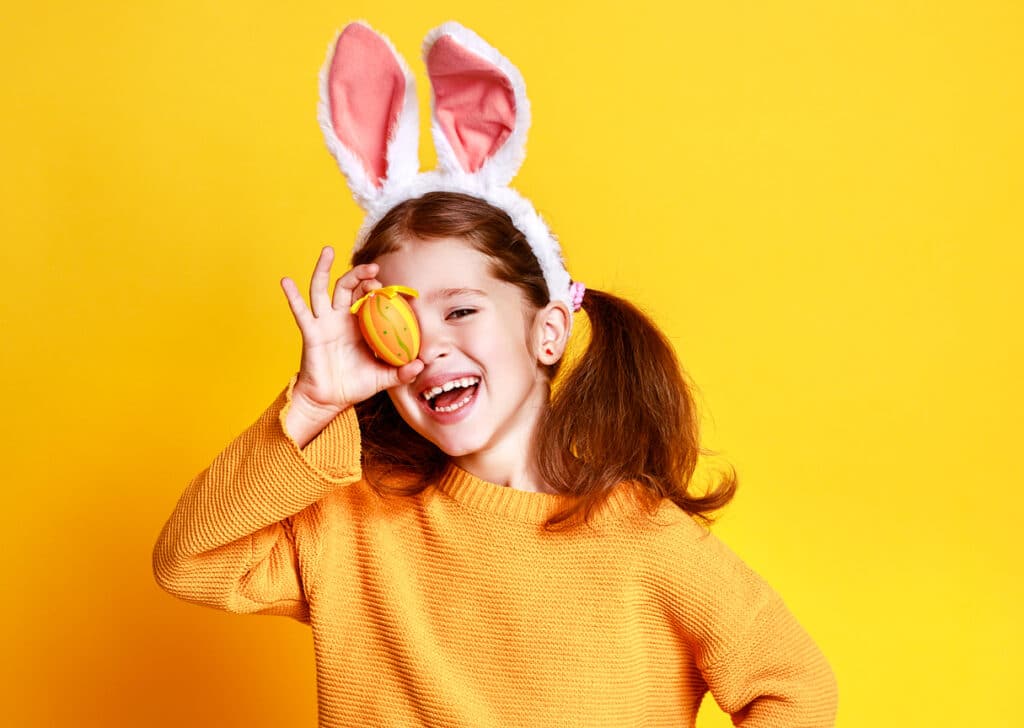