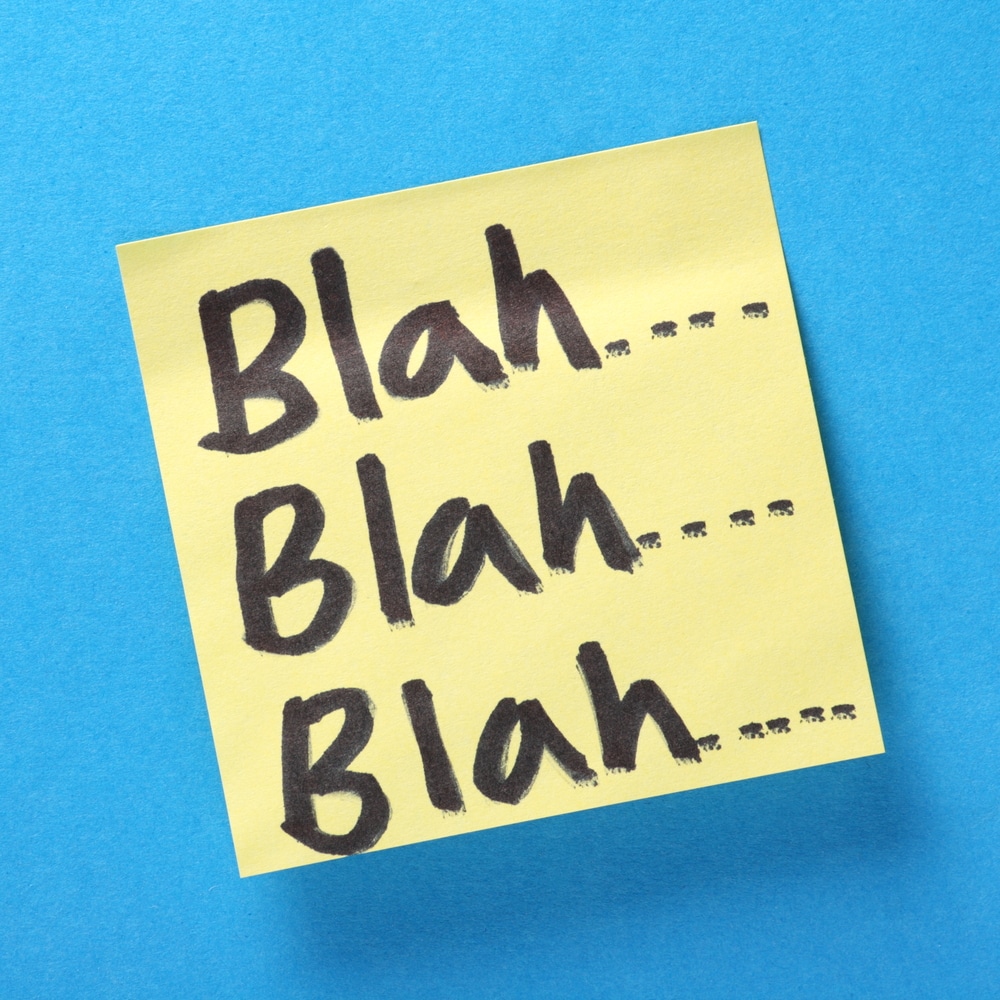 “No use crying over spilled milk”

Bad things are going to happen, and that’s the way the cookie crumbles. But while dwelling on past losses can prolong your pain, suppressing your emotions can be even worse. As reported in The Antidote: Happiness for People Who Can’t Stand Positive Thinking, “Bereaved people who make the most effort to avoid feeling grief take the longest to recover from their loss.” Or, to put it in more lactose-tolerant terms, “Sometimes we should cry over spilled milk,” philosopher Aaron Ben-Zeév writes, “otherwise how will we learn to value milk and how will we avoid spilling it again?”

Long-term happiness is fleeting no matter what your bank account looks like, but research shows that money can, in fact, buy you short-term bursts of joy—if you spend wisely. Buying yourself experiences like concerts or vacations has been linked to greater happiness than material purchases, and even the anticipation of a fun event can cause substantial enjoyment, regardless of whether the experience delivers. But maybe most importantly, people who spend money on others are proven to be measurably happier than those who spend on themselves. So do yourself a favor: buy happiness for someone else. You might also be falling for these other happiness myths.

In business, going for the easiest win first can mean a quick payoff, even if the fruits of your labor are, well, a bit misshapen. But according to 30-year apple-picking veteran Henry Rueda, starting with “low-hanging fruit” is a load of horse apples. Rueda says its common practice to pick trees from top to bottom, so that the sacks of apples that pickers carry around their necks grow heavier as they work downward. To pick the low-hanging fruit first would mean climbing against gravity with an increasingly heavy load—and also preventing heavily-shaded fruit from ripening. “Fruit that is high up, exposed to the sun, ripens the fastest,” adds USDA plant breeder Gennaro Fazio. “You want to pick the low-hanging fruit last, so it has more time to develop.”

“As pure as the driven snow”

If snow is “driven,” it has been blown into drifts and untrodden-upon by filthy human heels. Sounds pure, indeed, but whoever coined the phrase didn’t have pollution to worry about. According to Canadian researchers, pure white snow is a magnet for car exhaust pollution, absorbing enough toxins after one hour to make it dangerously inedible. So there you go, dads who make “yellow snow” jokes: Don’t trust the driven snow, either.

Assuming there’s little to no visible moonlight out, the darkest part of night is midnight—literally, the middle of the night when the sun is exactly opposite the face of Earth you’re standing on. The closer you get to dawn, the brighter the sky gets, so this expression depends highly on your definition of “just before.” It is, however, often coldest just before dawn.

“It takes more muscles to frown than to smile”

A small smile takes about 10 muscles to raise the upper lip and corners of the mouth, while a small frown takes only three muscles to drop the lower lip and corners of the mouth. So, sorry, a smile does not save you energy. One uplifting adage that is true though: “When you’re smiling, the world smiles with you.” Research shows that people are more likely to greet a smile with a smile than a frown with a frown, and that smiling can actually release endorphins and the brain chemical serotonin to make you happier (and healthier).

“Low man on the totem pole“

Anyone who describes themselves this way is probably bemoaning their lowly station in an organization, being the jerk who has to carry the rest of the tribe on their rickety shoulders. What they don’t grasp is that the lowest figure on a given totem pole is generally the most respected. Because totem poles are thicker toward the base, the bottom-most figure is typically the largest, most prominent, and most detailed of the bunch. “Totem poles are carved not by one carver, but by a head carver and a number of apprentice-carvers,” one expert writes. “The head carver has a reputation to uphold. Therefore he or she personally carves or seriously supervises the bottom ten feet of the pole. Inexperienced apprentices are allowed more freedom to carve the higher regions.”

“Shoot for the moon. Even if you miss, you’ll land among the stars“

…And die in the cold nothing of space. On average, the moon orbits 238,800 miles away from Earth. Here are spooky facts about the moon you never knew. Assuming you time your botched moonshot with a solar eclipse so that the moon is perfectly aligned with Sol, our nearest star, you only have another 93 million miles or so of floating to go before you reach it. Unfortunately, you’d die of cosmic radiation about halfway there. The good news is, you needn’t leave your living room to be “among” the stars. As a resident of the universe, you already are!

This is assuming life also gave you sugar at some point, and you didn’t immediately add it to your coffee. Chances are, the best you can make of the lemons life gives you is lemon juice. Add it to a Cosmopolitan and you’re in business. Or try one of these household uses for lemons.

What’s missing from the adages? Can you fill in the gaps? 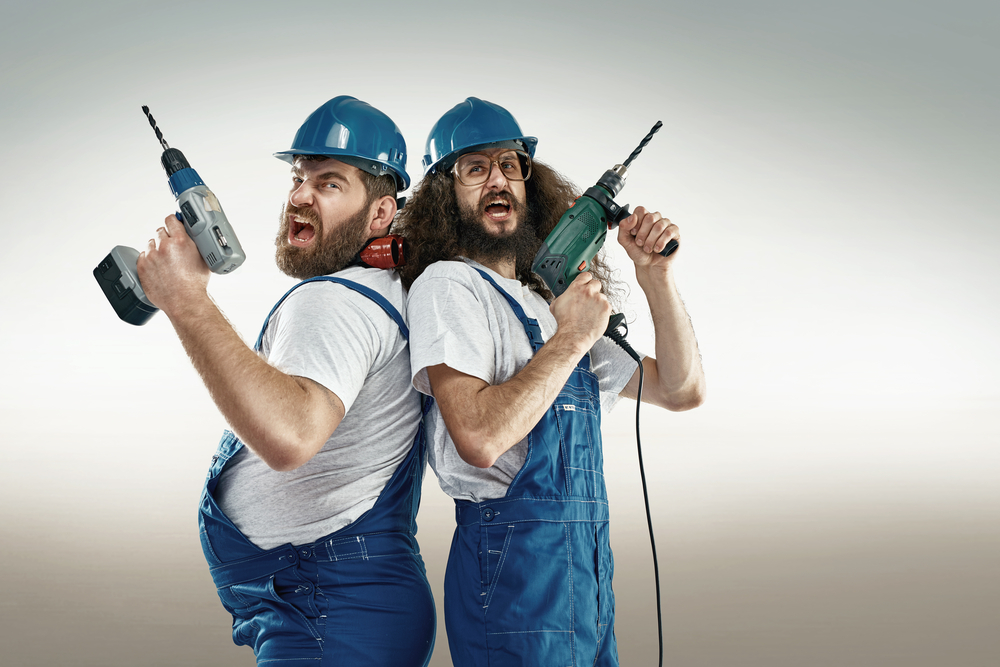 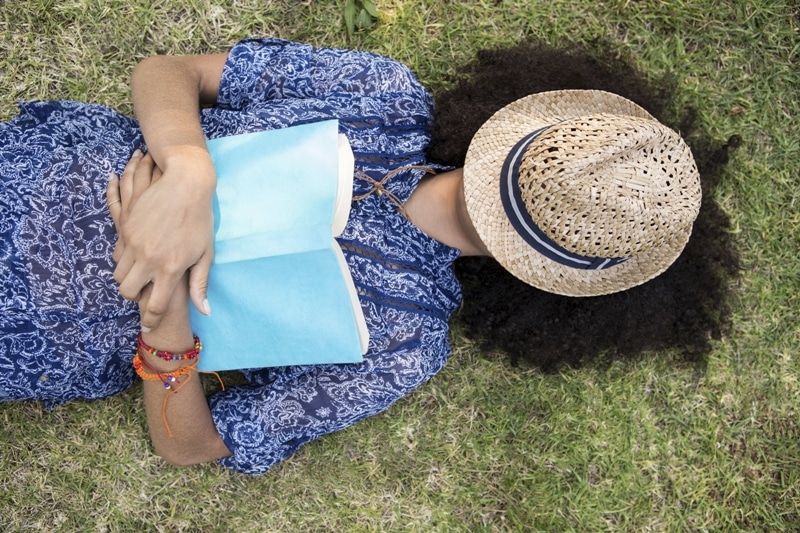 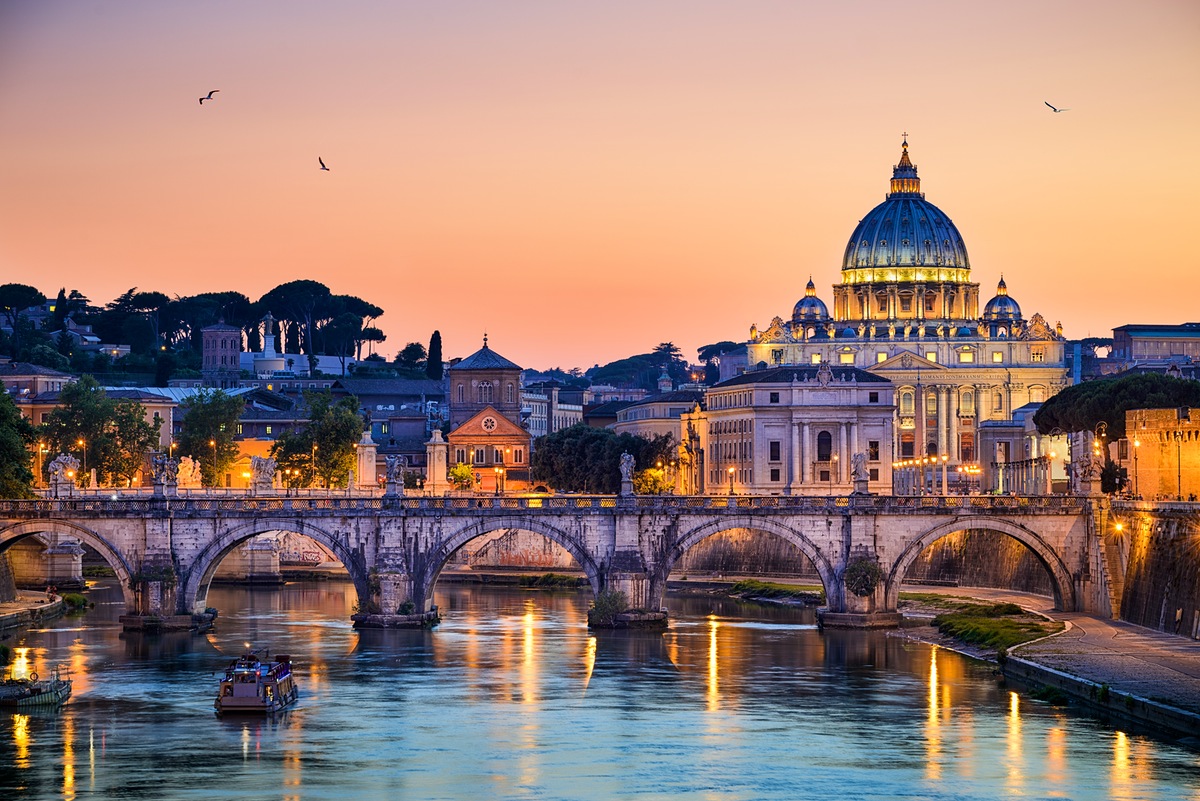 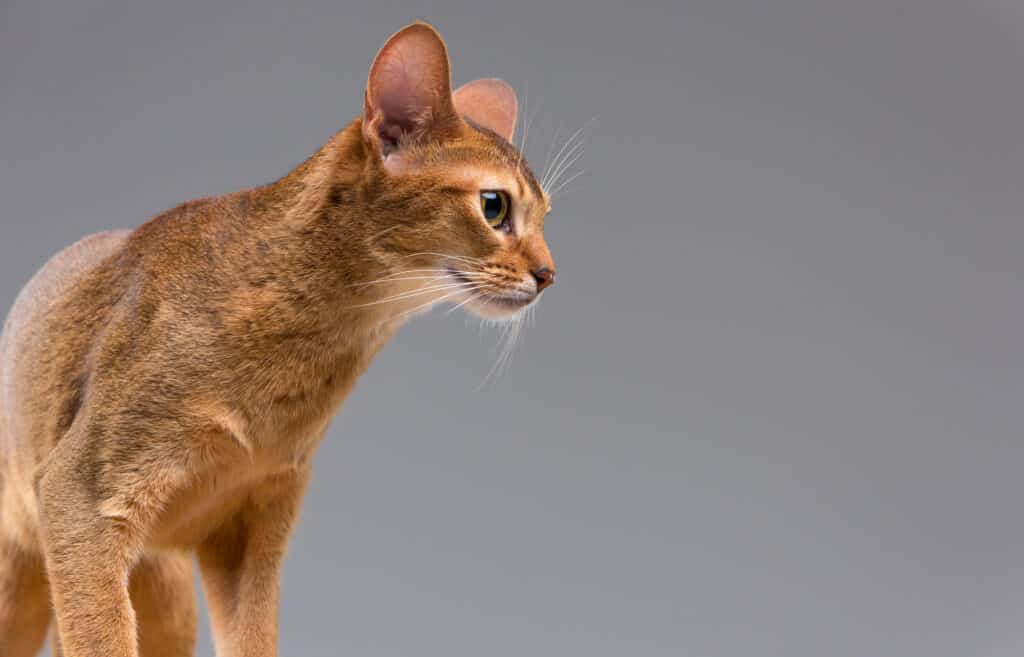