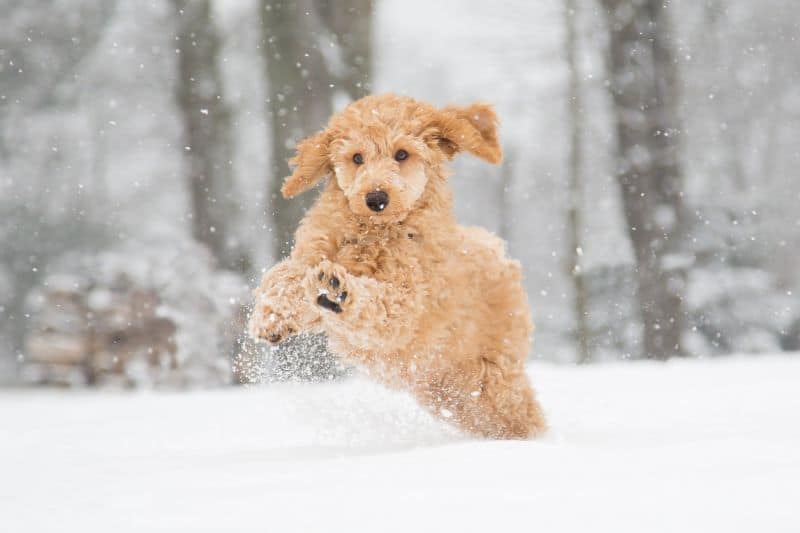 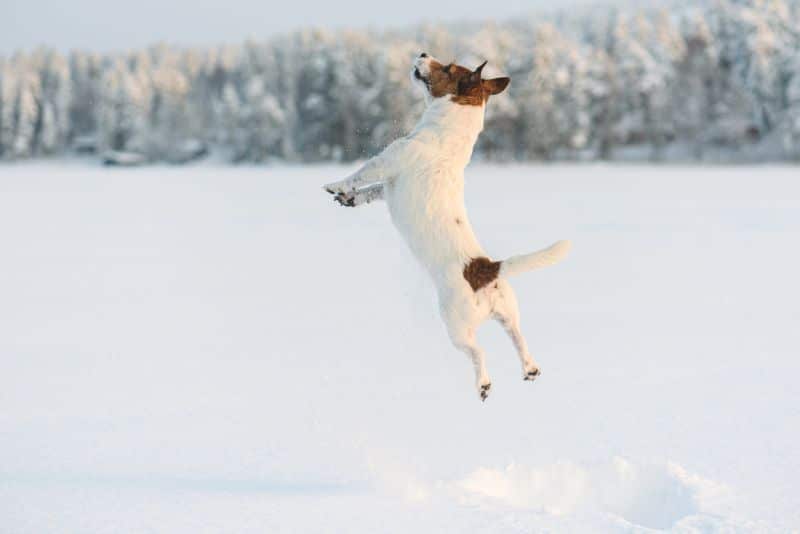 It’s absolute brass monkeys out there!

A teljes kifejezés: to freeze the balls off a brass monkey
A nyári megfelelője pedig: hot enough to scald the throat/singe the hair of a brass monkey

The theory behind the expression:

It is widely believed that a brass monkey is a brass tray used in naval ships during the Napoleonic Wars for the storage of cannonballs (piled up in a pyramid). The cannon balls were stored in a square pyramid with one ball on top, resting on four, resting on nine, which rested on sixteen. In order to prevent the sixteen balls from rolling away, a metal plate called a monkey with sixteen round indentations was secured near the cannon. As iron rusts quickly, the plate was made of brass. Whilst the rusting problem may have been solved, brass contracts much more and quicker than iron in cold weather. As a consequence, when the temperature was extremely cold, the brass indentations would shrink and the cannon balls would roll off the monkey. The temperature was therefore cold enough to freeze the balls off a brass monkey.

The Oxford English Dictionary does not record the term monkey or brass monkey being used in this way.

Such a method of storage would result in shot rolling around on deck and causing a hazard in high seas. Shot was stored on the gun or spar decks, in shot racks (longitudinal wooden planks with holes bored into them, known as shot garlands in the Royal Navy), into which round shot were inserted for ready use by the gun crew.

But one thing is sure, people still use this expression to demonstrate that the weather is extremely cold outside! 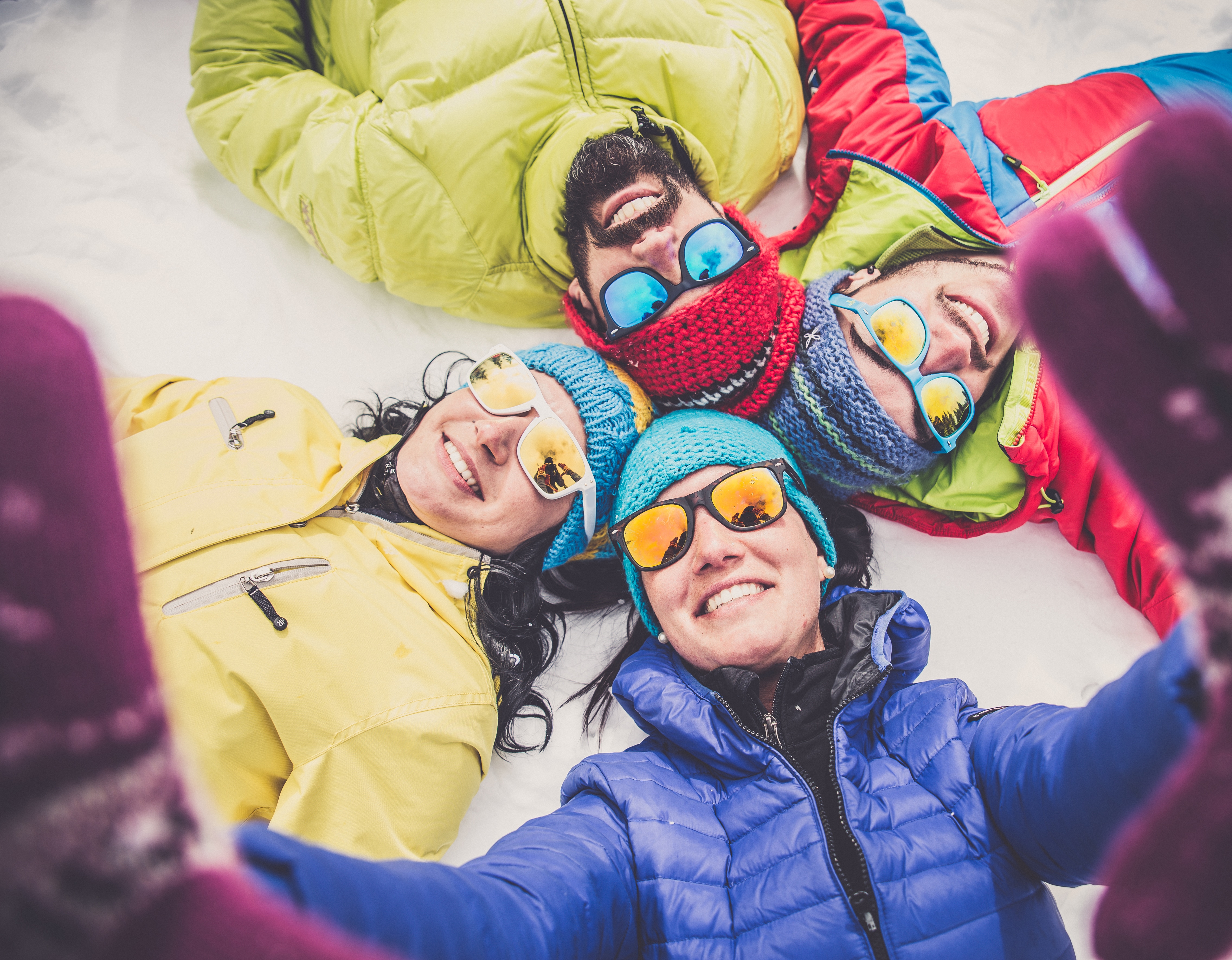 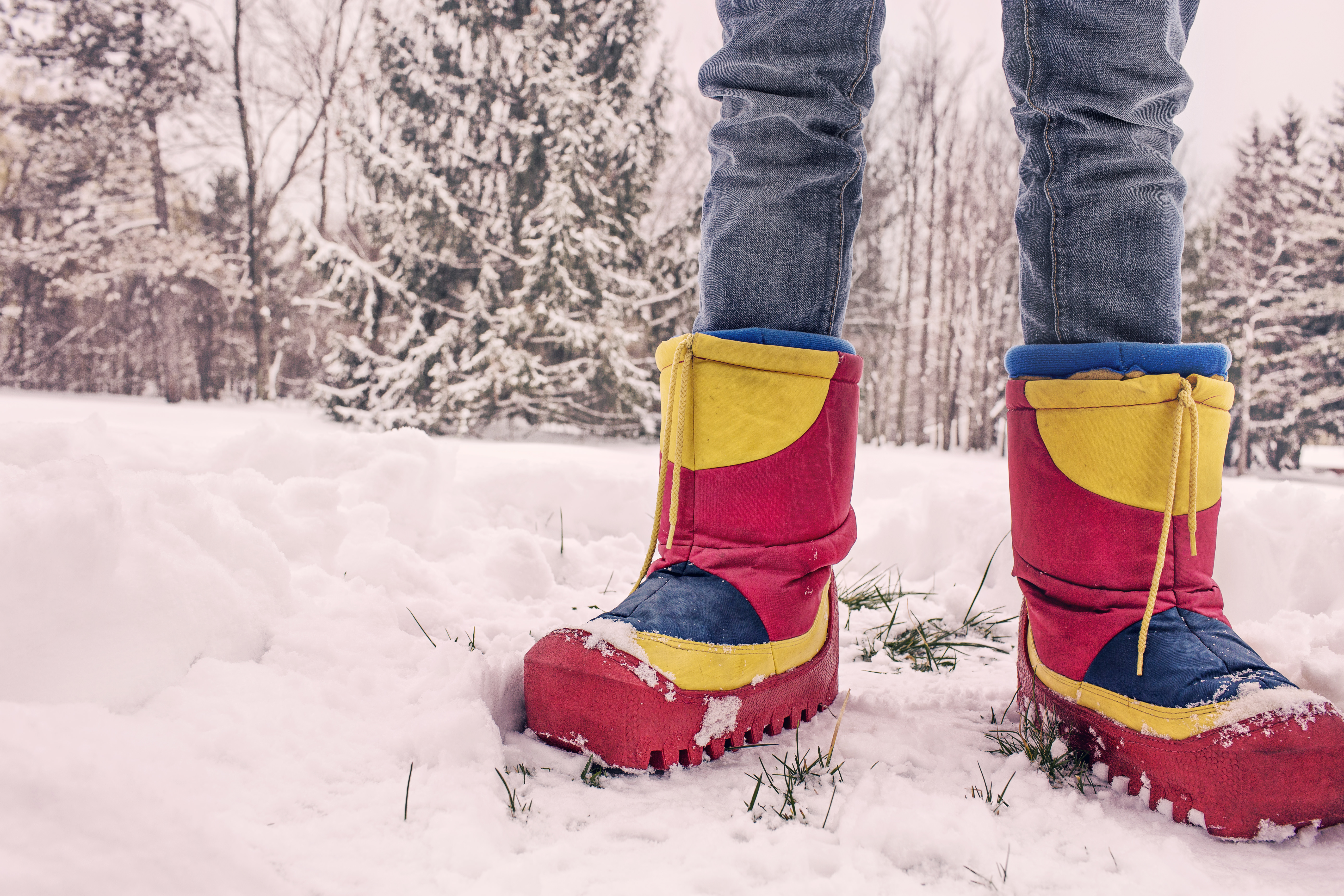 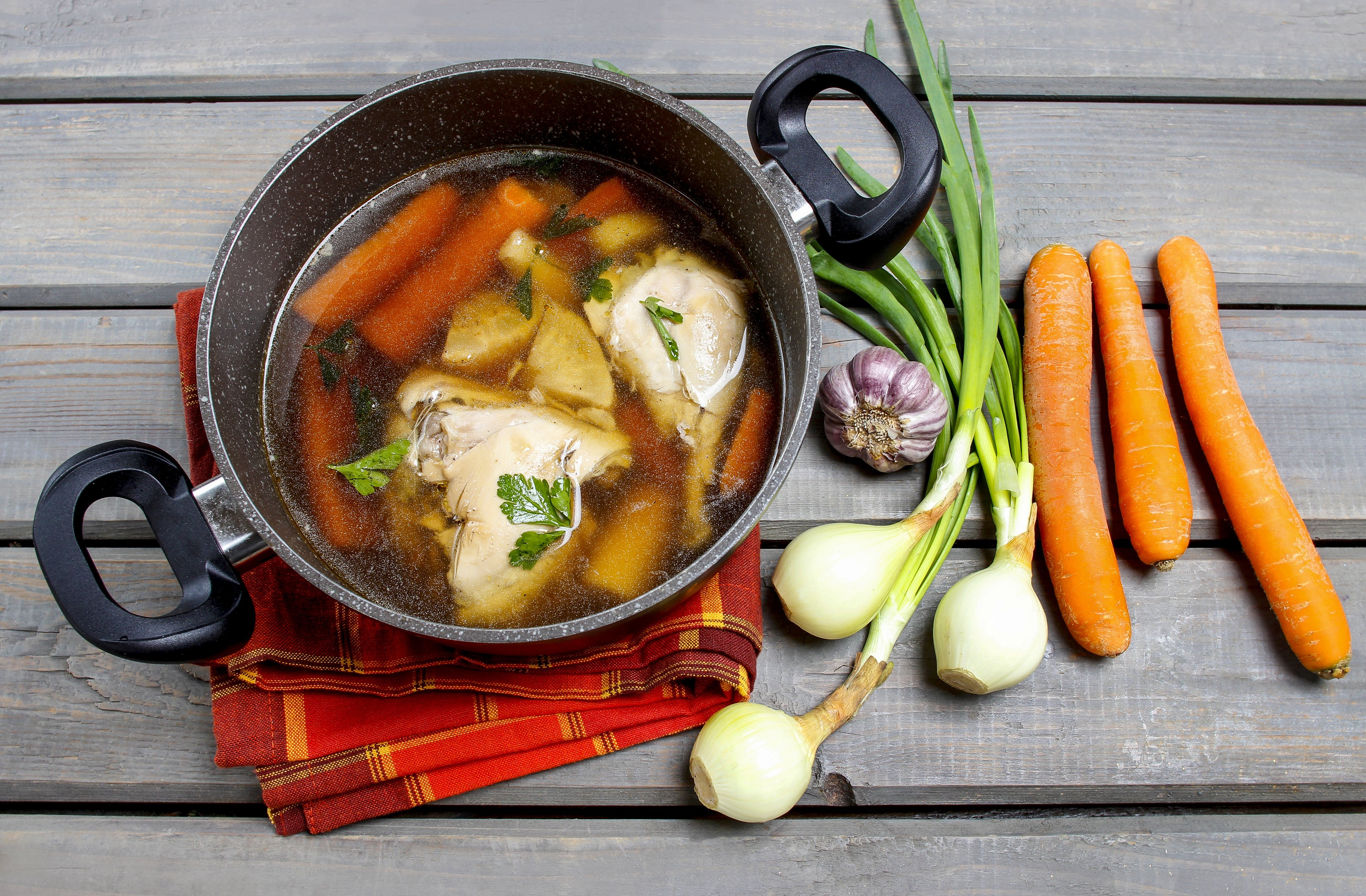