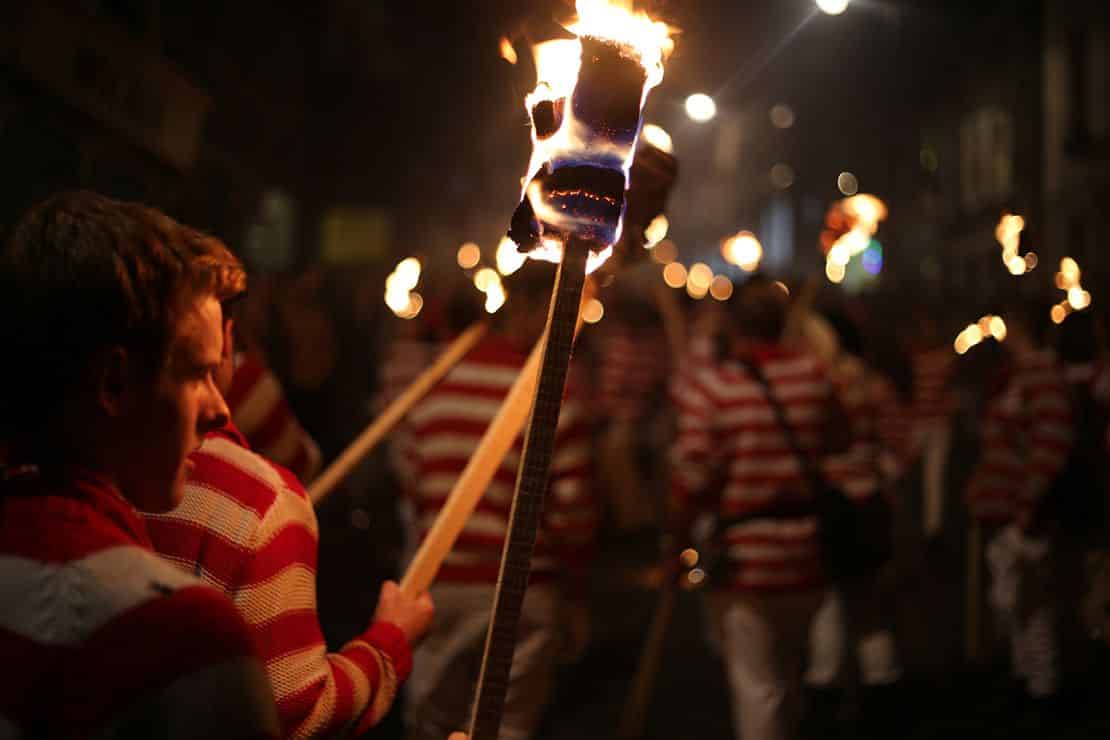 Everything you need to know about Guy Fawkes Night

What is Guy Fawkes Night?

Guy Fawkes Night, often called Bonfire or Firework Night, is an annual evening of fireworks and bonfires held across the country. People love to wrap up warm, in scarves and woolly hats, and head out with loved ones to ‘ooh’ and ‘aaah’ at the colourful displays.

Why do people celebrate it?

It marks the failure of the Gunpowder Plot on November 5 1605, when a group of embittered Catholic conspirators planned to blow up parliament and kill the Protestant King James I.

Although the plot was masterminded by Robert Catesby, and involved many other conspirators, Guy Fawkes is synonymous with the event as he was the one caught in the cellar below the House of Lords with 36 barrels of gunpowder. Effigies of Guy, wearing his distinctive tall black hat, are often burned on bonfires.

Most of the plotters were eventually captured, forced to confess, and hanged, drawn and quartered at the Tower of London as a lesson to others. Guy actually escaped this torturous fate by jumping to his death first.

Guy Fawkes Night is still celebrated today in recognition that had the Gunpowder Plot been successful, it would have changed the course of British history.

It is still customary today for the cellars in the Houses of Parliament to be searched by the Yeoman of the Guard before each State Opening of Parliament.

November 5 every year. However, depending on which day of the week it falls, firework displays may take place the weekend before or after.

Where can I experience it?

Guy Fawkes Night is celebrated across the UK, from village greens to entire towns.

Sussex, in Southeast England, has a strong bonfire tradition, with many places putting on elaborate events. Lewes perhaps holds the most famous celebration, with separate Bonfire Societies all hosting bonfires with their own special customs. They wear differently coloured striped jumpers and process down the medieval High Street. Humerous effigies of public figures are burnt each year, usually with some topical relevance.

In Southwest England, Ottery St Mary, Devon, also has a unique celebration. They set tar barrels alight, and carry them on their shoulders through the town. No one is exactly sure where this specific practice comes from, but at one point many other towns and villages would have rolled lit barrels down the streets.

Meanwhile in London, Alexandra Palace hosts a Fireworks Festival, with an enormous display lighting up the city’s iconic skyline, a magical parade, music and even a German beer festival. But there are plenty more, from Battersea Park Fireworks by the River Thames to Lambeth Fireworks, which are themed each year.

How about food & drink?

Bonfire Night is a sociable evening, with many events providing hot foods like soup, jacket potatoes and burgers. Toffee apples are a popular sweet, and in Yorkshire and Lancashire a sticky ginger cake called parkin, made with treacle and syrup, is also eaten.

Most Brits grow up learning this simple Bonfire Night rhyme and you may hear people reciting the first line at one of the celebrations. The people who used to collect the wood for the bonfire (usually impoverished young children) would recite it as they worked to keep spirits up.

‘Remember, remember, the fifth of November!

We see no reason why Gunpowder treason

Should ever be forgot.’ 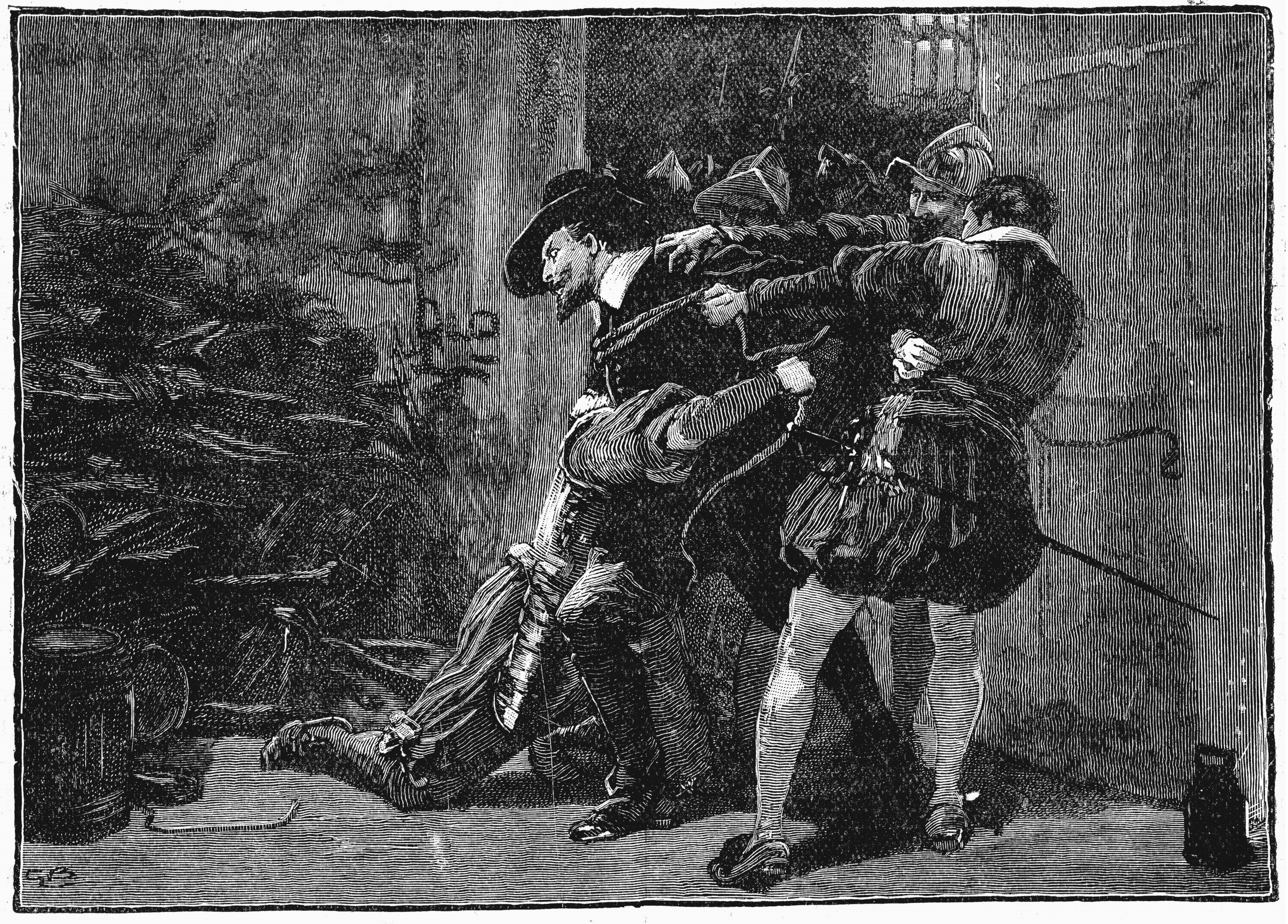 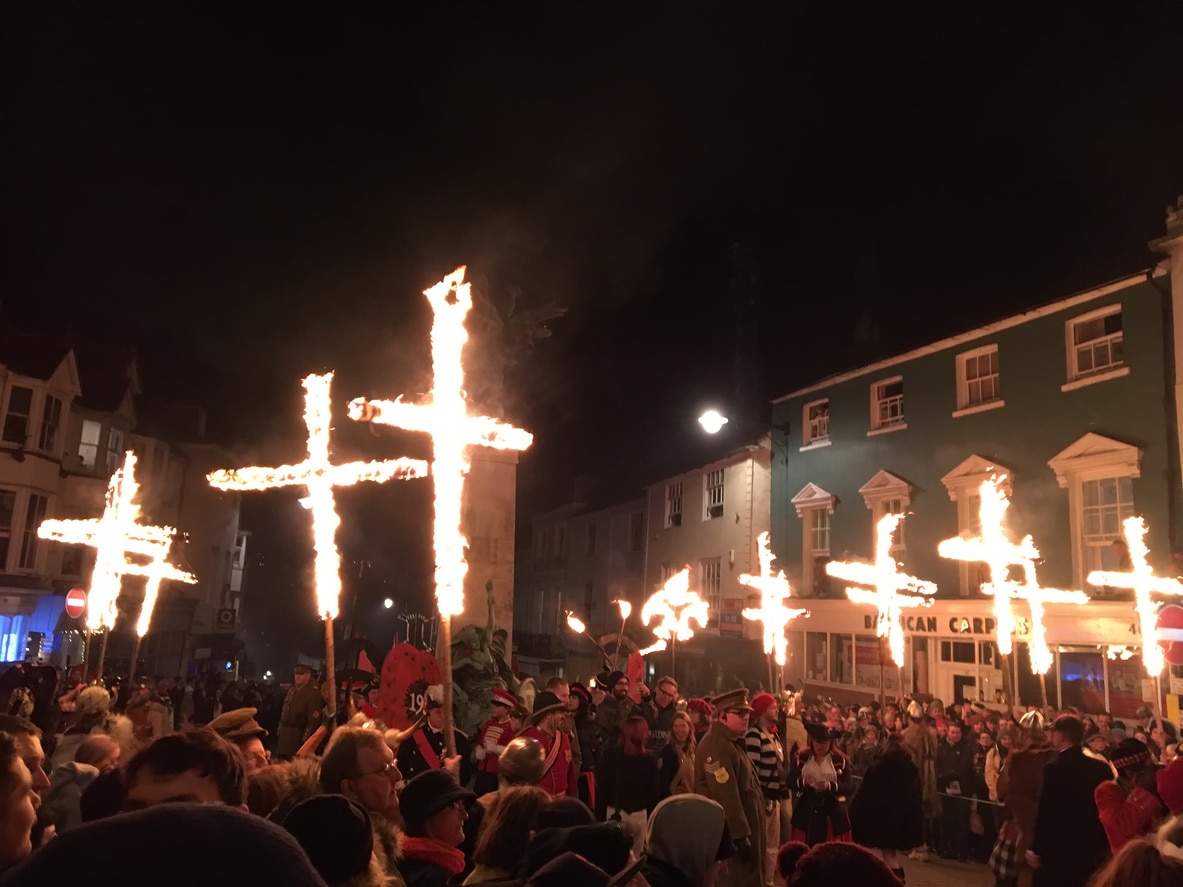 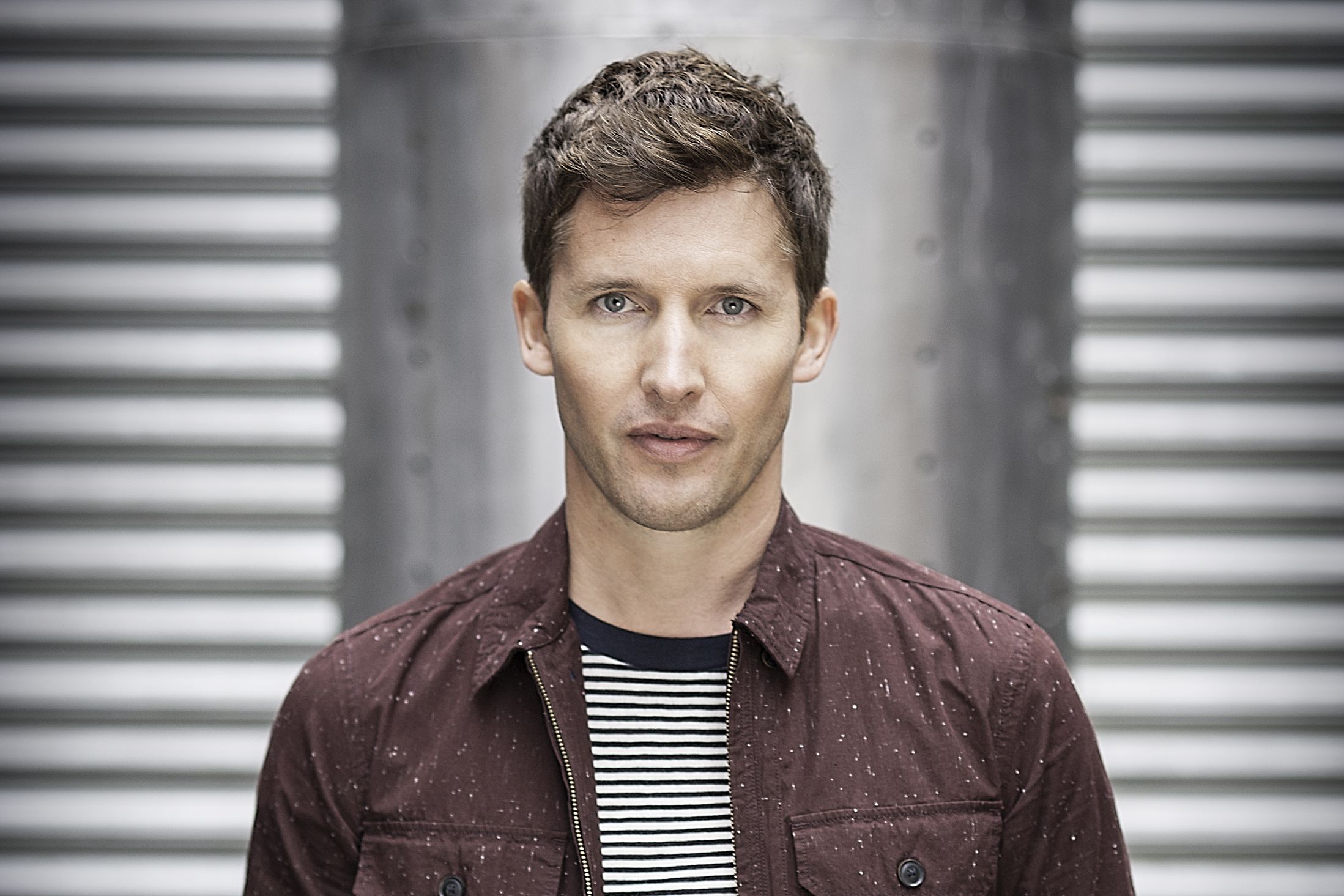