Hi, this is your host, Naomi. I would like to give you a tour of the top 5 attractions of Budapest, Hungary.

#5: Heroes’ Square – One of Hungary’s most famous landmarks, the large square has statues recognizing important figures in the country’s history.

#4: the Church of Our Lady – This grand church is located in Budapest’s Castle District. It was originally built in the 13th century.

#3: Budapest Parliament – the largest building in Hungary. Built in the 19th century and set amongst a scenic setting it has an impressive ornate decor.

#2: Fisherman’s Bastion – Consisting of seven towers, this unique and fascinating building draws worldwide visitors due to its wonderful architectural mix.

#1: Buda Castle – Few sites in the world are as spectacular as this castle complex. Originally built in the 13th century, it is a UNESCO World Heritage site. 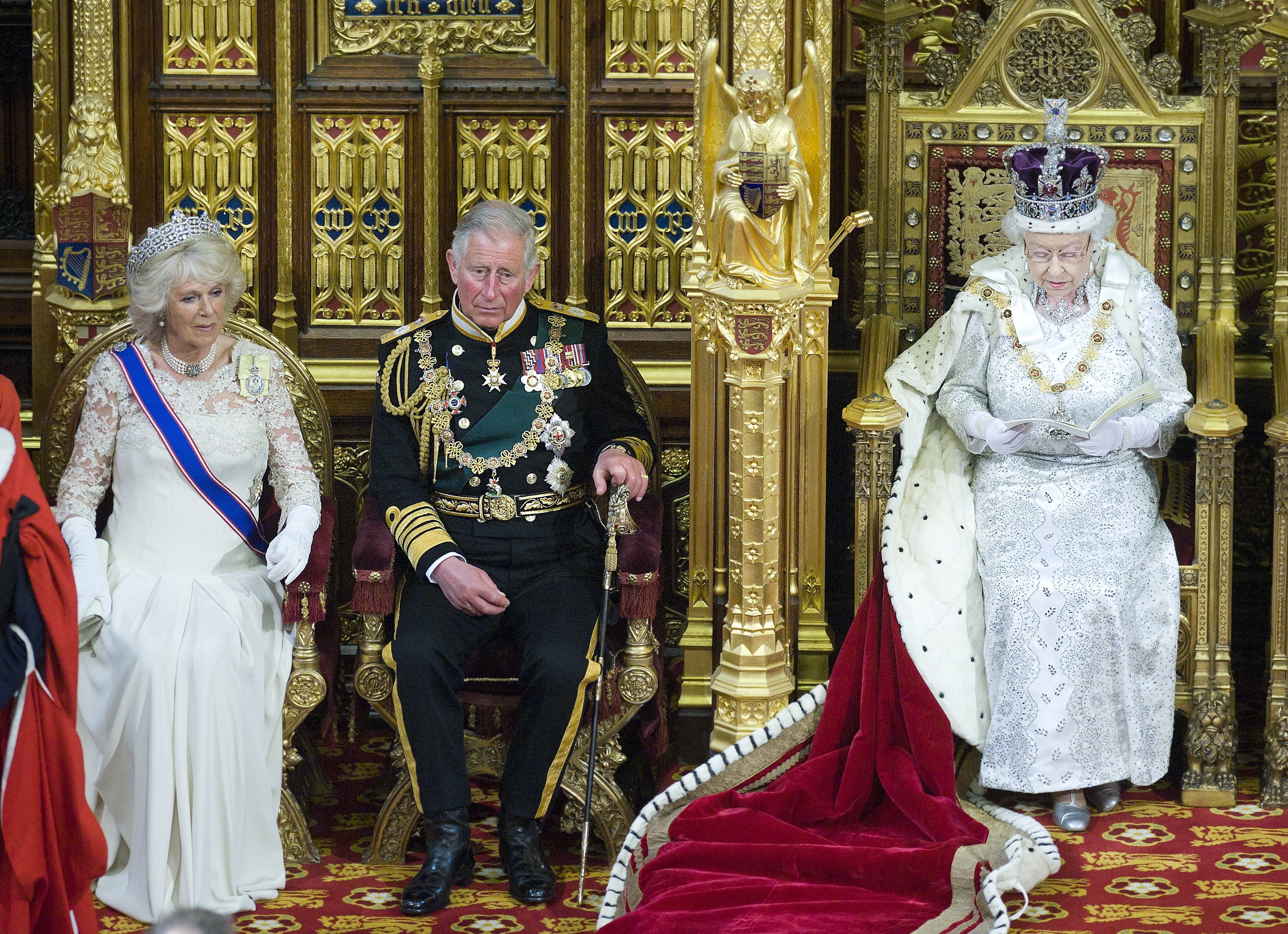