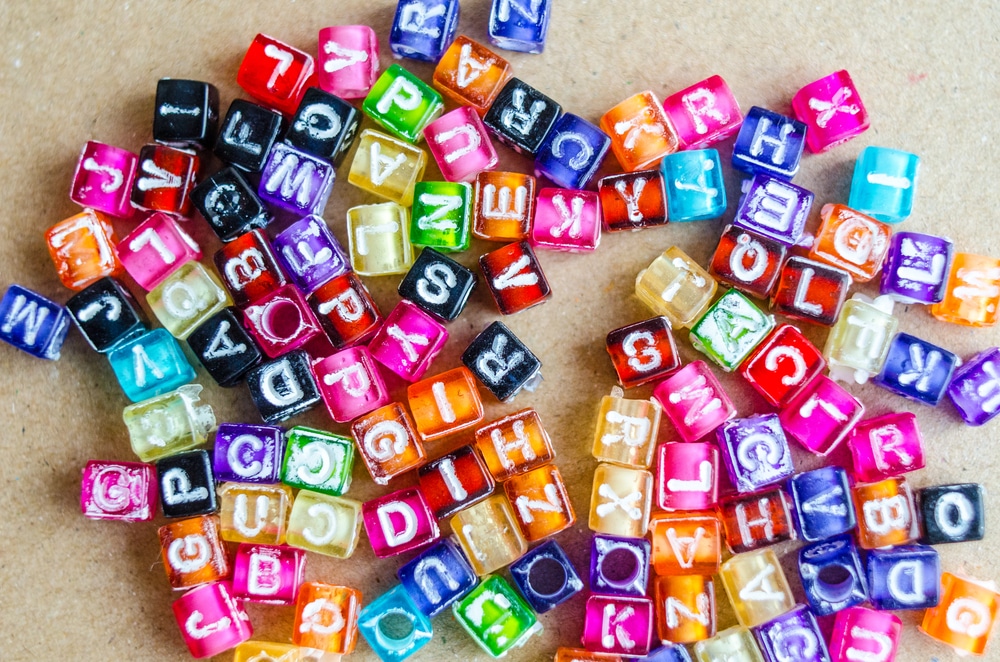 When something is indelible, it leaves a mark that cannot be erased or removed. The word refers not only to physical marks, as in “indelible ink,” but to unforgettable memories or experiences. But was anything ever just delible? Not since the 1800s when delible meant “capable of being removed.” By the 20th century the lonely delible was effectively nonexistent, but its memory lives on…indelibly.

“The queen has the most impeccable manners.” Though in this example impeccable means faultless, flawless, and appropriately refers to the dexterous manipulation of the royal butter knife, the word once meant “not liable to sin.” This is probably because peccable meant “liable to sin.” Both words are derived from the Latin peccare meaning “to sin,” and though some things might still be sinful, they’ve rarely been peccable since 1900.

“I woke up in such a good mood, I was absolutely gruntled!” This may be a lovely sentiment, but no one in the history of English has ever been gruntled, though many have been disgruntled in various ways. When people are disgruntled they are displeased, discontented, sulky, or peevish. The word is derived from the onomatopoetic sound a person makes when in a bad mood, a “grunt,” from the Old English grunnettan. In this case, the prefix dis- intensifies the medieval term of annoyance “gruntle,” so that to be disgruntled is to be extremely gruntled.

Unlike disgruntled, the dis- in disgust is as negative as they come. “Disgust” is a feeling of nausea, strong distaste, or loathing. The word is derived from the Latin gustare meaning “to taste,” and though it’s impossible to be simply gusted in English, it’s easy to do something with gusto that is with “zest, relish, and a hearty enjoyment as in eating or drinking.”

When people are nonchalant they’re casual, unconcerned, and indifferent. They are often exasperatingly cool, and they are unmoved by situations that tend to rouse emotion in the hearts of passionate people. The word comes to English by way of the 18th century French nonchaloir meaning “to lack warmth (of heart),” but the root calere is derived from the Latin meaning “to be warm.”

People look disheveled when their hair or appearance is untidy or disarranged, as if they’ve just rolled out of bed. It comes to us from the Old French descheveler literally meaning “to disarrange the hair.” The base term sheveled never entered the English vernacular alone, so next time you roll out of bed with disheveled hair, take heart, looking sheveled simply isn’t an option.

This relatively young word debunk entered the vernacular as a neologism, invented by novelist William Woodward in his 1923 book Bunk. The main character in Woodward’s novel was known for “taking the ‘bunk’ (i.e., nonsense) out of things,” thus revealing a more honest truth. But the word is a derivation of an earlier Americanism, “bunkum” or insincere speechmaking that emerged in Congress in 1819 when representative Felix Walker made an inane speech on the behalf of Buncombe County, North Carolina.

To impinge upon something is to “encroach” or “infringe” upon it, hindering it in some way as one might impinge upon another’s rights by denying them. The word is derived from the Middle Latin pangere meaning “to fix, fasten” and reintegrated as “to unfix” with the addition of the negative prefix im-. But in the 1530s the negative Latin form impingere grew to mean “to drive into, strike against,” a shade closer to our modern English definition.

Can you give the opposite of the following words? It’s not always as easy as you would suppose… 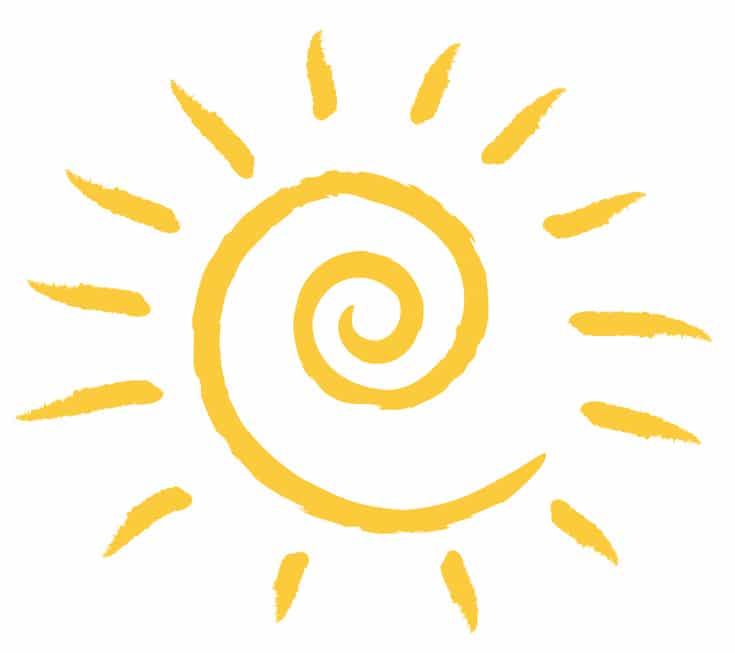 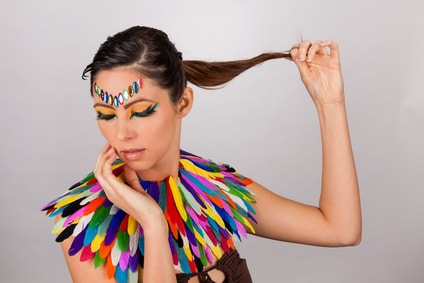 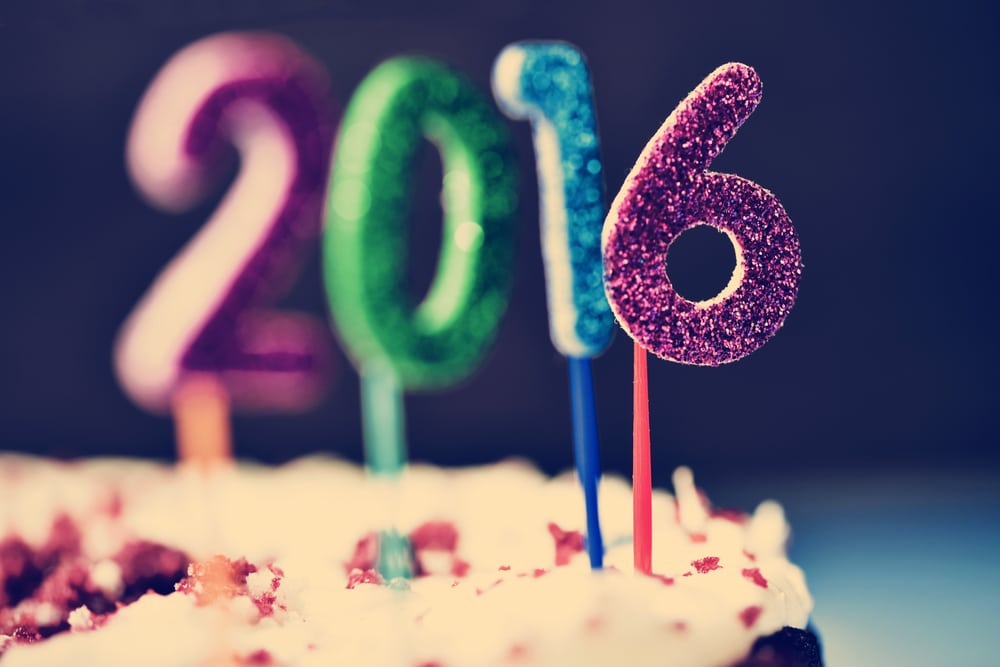