EDWARD What is this?

EDWARD What is it?

EDWARD It was on the floor. I didn’t know it was a state secret.

CARTER (sighs) My freshman philosophy professor assigned this exercise in forward thinking. We called it a bucket list. We were supposed to make a list of all the things we wanted to do in our lives before we…

EDWARD … before you ‘kick the bucket.’ Cutesy.

CARTER Back then I wrote things down like, ‘Make a million dollars.’ ‘First black president.’ Young man’s wishes. I was gonna redo the list, but then…

EDWARD (reading) ‘Help a complete stranger for the good.’ ‘Laugh until I cry.’ Not to be judgmental, but — This is extremely weak.

EDWARD I would argue the exact opposite.

EDWARD A little rewrite, that’s all. I mean, don’t you want to go out with some balls? Guns blazing? Have a little fun?

CARTER It’s not supposed to be about guns blazing, or anything like that– You’re missing the point.

EDWARD What the hell is ‘something majestic‘?

CARTER You ever been to the Himalayas?

EDWARD ‘Drive a Mustang Shelby’ not bad. I got one, all right. How ’bout skydiving? Now we’re onto something.

CARTER We’re onto something. Let me see that. ‘Kiss the most beautiful girl in the world’? How you propose doing that?

CARTER Get a tattoo? Is that the sum of your ambition? I’ve taken baths deeper than you.

EDWARD You think forty-five years went by fast? We could do this. We should do this. Don’t think about money. That’s all I got is money.

EDWARD What don’t you know?

CARTER It was meant to be metaphorical, you know, just trying to get a handle on.

CARTER A chance to what? To make a fool of myself?

EDWARD Never too late. What do you think happens now? I go back and sit around listening to people talk about mezzanine financing and subordinated debt, pretending that I care about dead money. You go home to some ceremonial processional into death, with everyone standing around watching you die while you try to comfort them. Is that what you want, to be smothered by pity and grief? Well, not me. And, in your heart, Carter, I believe not you either. We’re both in the same boat. How’s that for a metaphor? We got a real opportunity here.

CARTER Opportunity. That’s real twisted. Even by your standards.

EDWARD We still feel good, right? Energy’s coming back. We’re not in pain. Asymptomatic, the doc says. The way I see it, we can lie around here hoping for a miracle in some bullshit science experiment… or we can put some moves on. 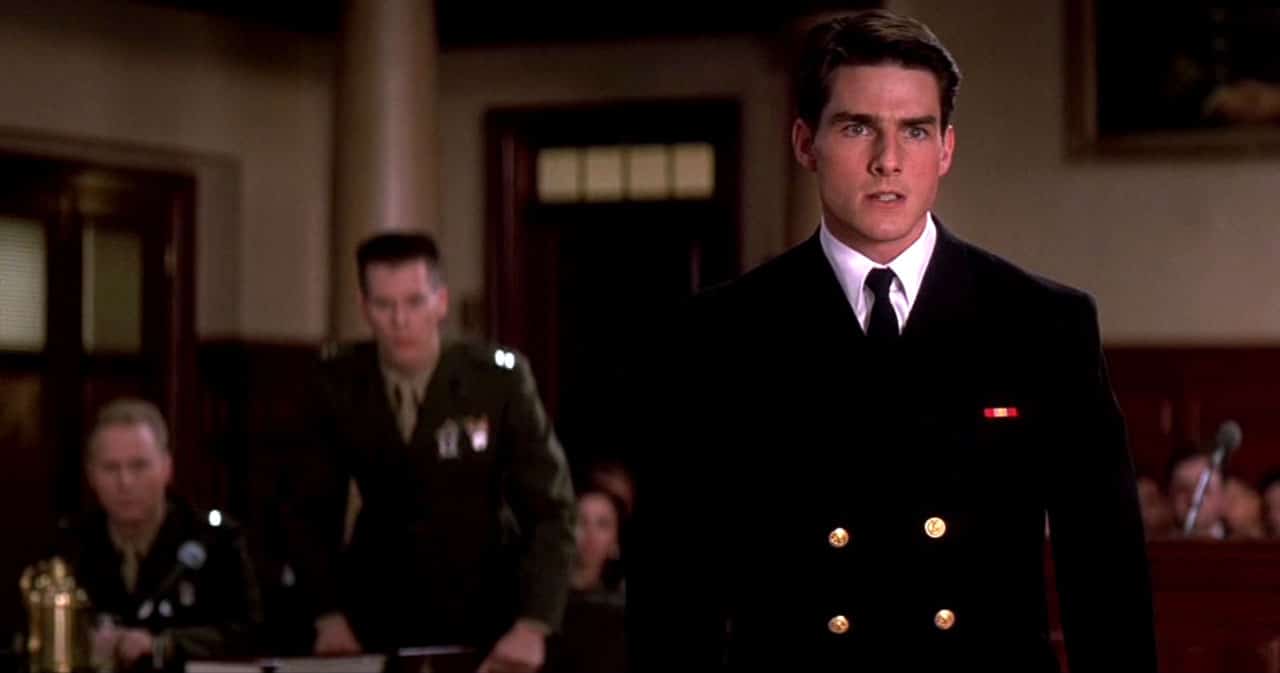 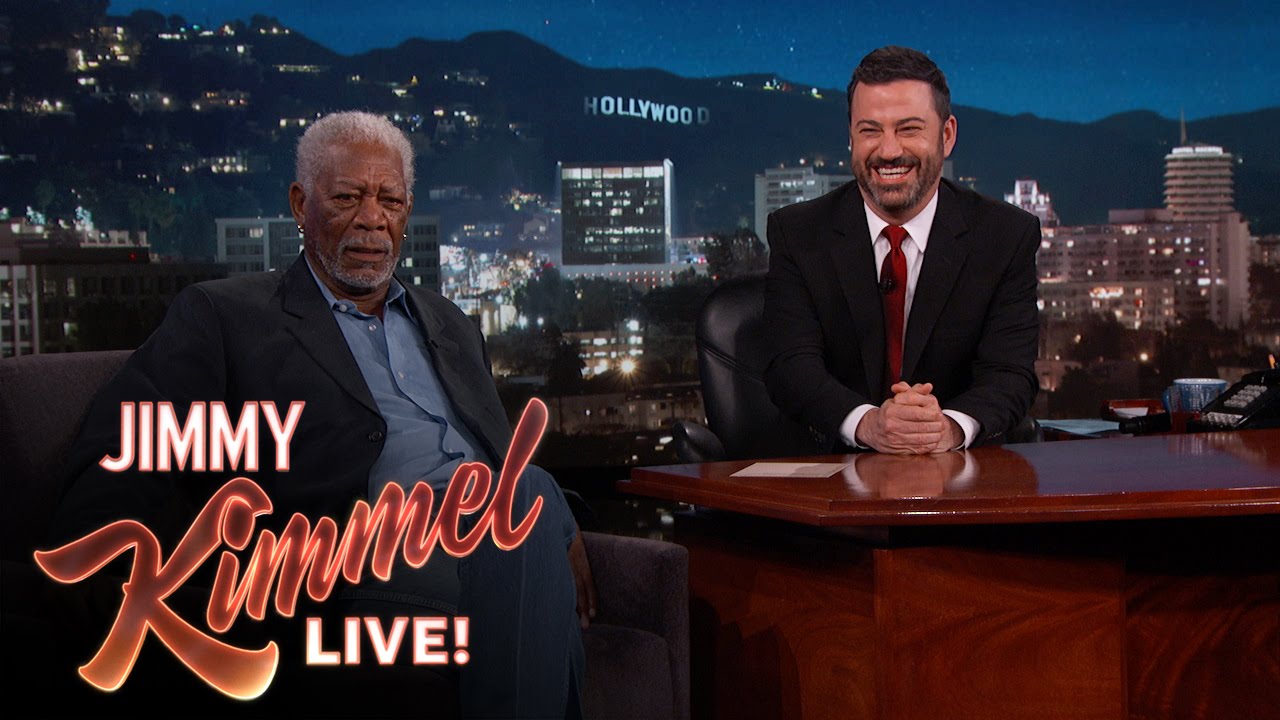 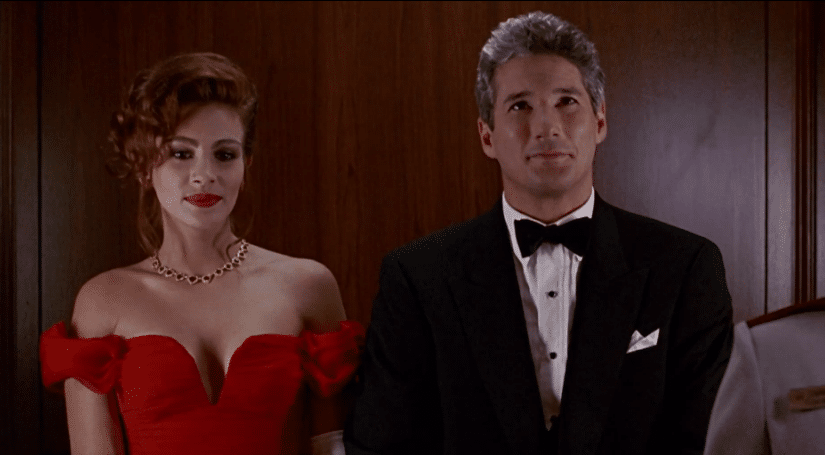