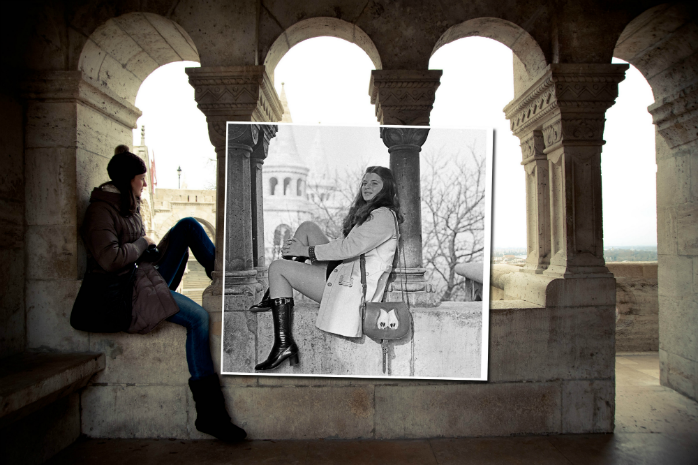 Have you ever wished that you could travel in time? To revisit places in the past that were special or memorable or just to see how much has changed with time? To be reminded of how it used to be, to see how people lived and looked like. Whatever the reason, the truth is, we time-travel on a daily basis, when musing over the black and white pictures of our ancestors, laughing at our childhood alter egos or looking through last summer’s photos and snapshots of things we want to remember as long as we live. 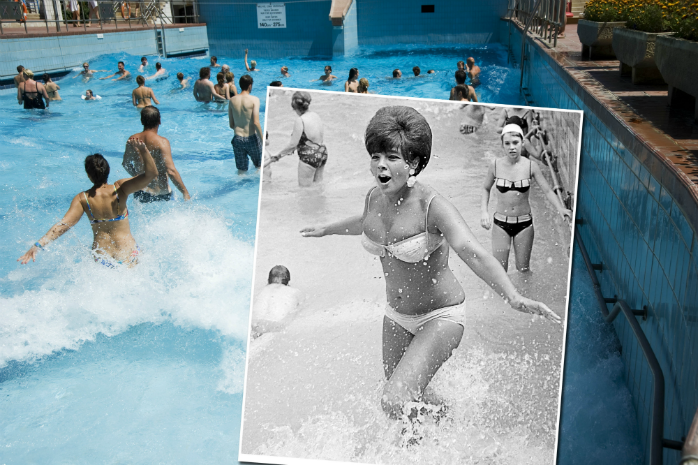 But what if we had a double window to the past, a single picture of two different segments in time, of a single scene but decades apart? Hungarian photographer, Zoltan Kerenyi gives us a 2 in 1 time travel experience with his Window to the Past photo series.

The 36-year old architect and photographer first became interested in black and white photos, especially those of his hometown, Budapest.

"I think everyone experiences that occasional desire to look back at a bygone age," he says, "and to catch a glimpse of something that touches their heart and moves their soul, or throws fresh light on the changes around us."

The city itself has had an adventurous past and has seen radical changes in the last century alone, and what better serves as evidence of this transformation than the photos taken during this process of development. On the other hand, these captured images do not only reflect the changes that took place, but also unchangeability. Some things remain the same in contrast to everything else around them.

Kerenyi was fascinated and inspired by the old photos of his city and started collecting vintage snapshots of Budapest from 1900 through the 1990’s. He used a site with an online collections of amateur photos from the 20th century, Fortepan, and took his own photos of the exact same locations as which he saw in some of the black and white pictures he found. 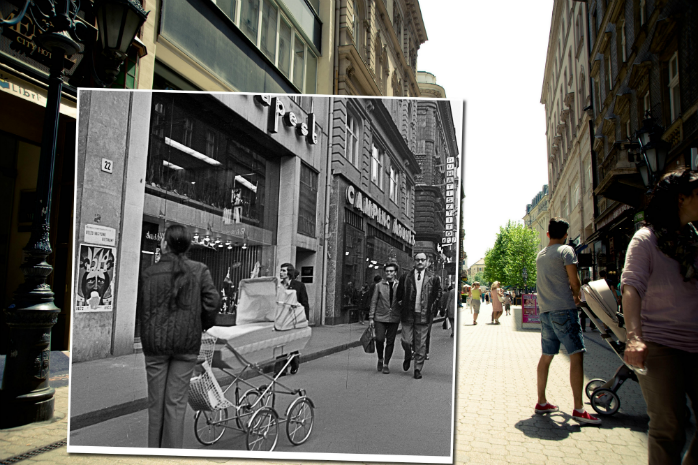 Then he aligned the old pictures against his own images from the same location, creating a double window to the past, a vision of a more distant time and age in comparison to its modern day manifestations.

Kerenyi has been working on the project for two years, creating dozens of his double-vision images. He also launched his online photo gallery, “Ablak a Múltra/Window to the Past” two years ago, but the images only recently went viral after being featured on Reddit. In just one week more than 100,000 users viewed his photos and the world took notice. Despite the boost from social media, Zoltan nevertheless credits a time long before laptops for the positive response his images have gotten.

This intriguing series compares architecture, fashion and automotive technology, revealing the progressive changes made by the past lives that have inhabited the same streets, parks and buildings we walk across and live on today. And as he says, the pictures“offer us the chance to remember with eyes wide open. With open eyes and open heart alike."

The subjects of his images vary from city sights, old buildings and vehicles to kids with parents and people posing with smiles, monochromatic images against a modern day backdrop with seemingly random topics. However what they all have in common is that they create something new by merging the power of the past with that of the present.

Angol Nyelvvizsga
Nézd meg ezt is:  The Catchiest Tunes of All Times #10: Aerosmith – "I Don't Want To Miss A Thing" 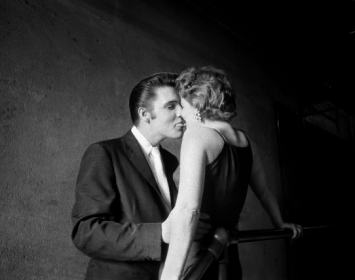 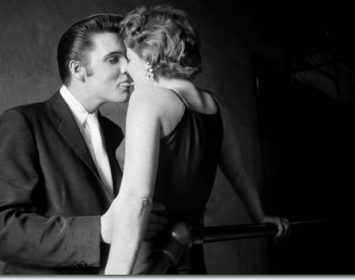 Interview with the mystery woman in iconic Elvis photo 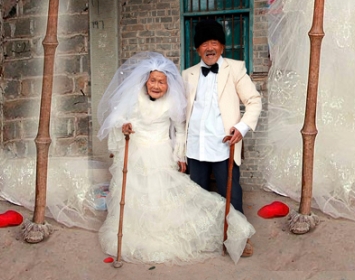 NOTW – Married couple have finally posed for their wedding photos 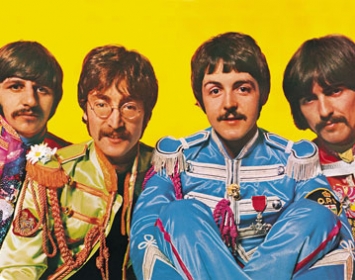