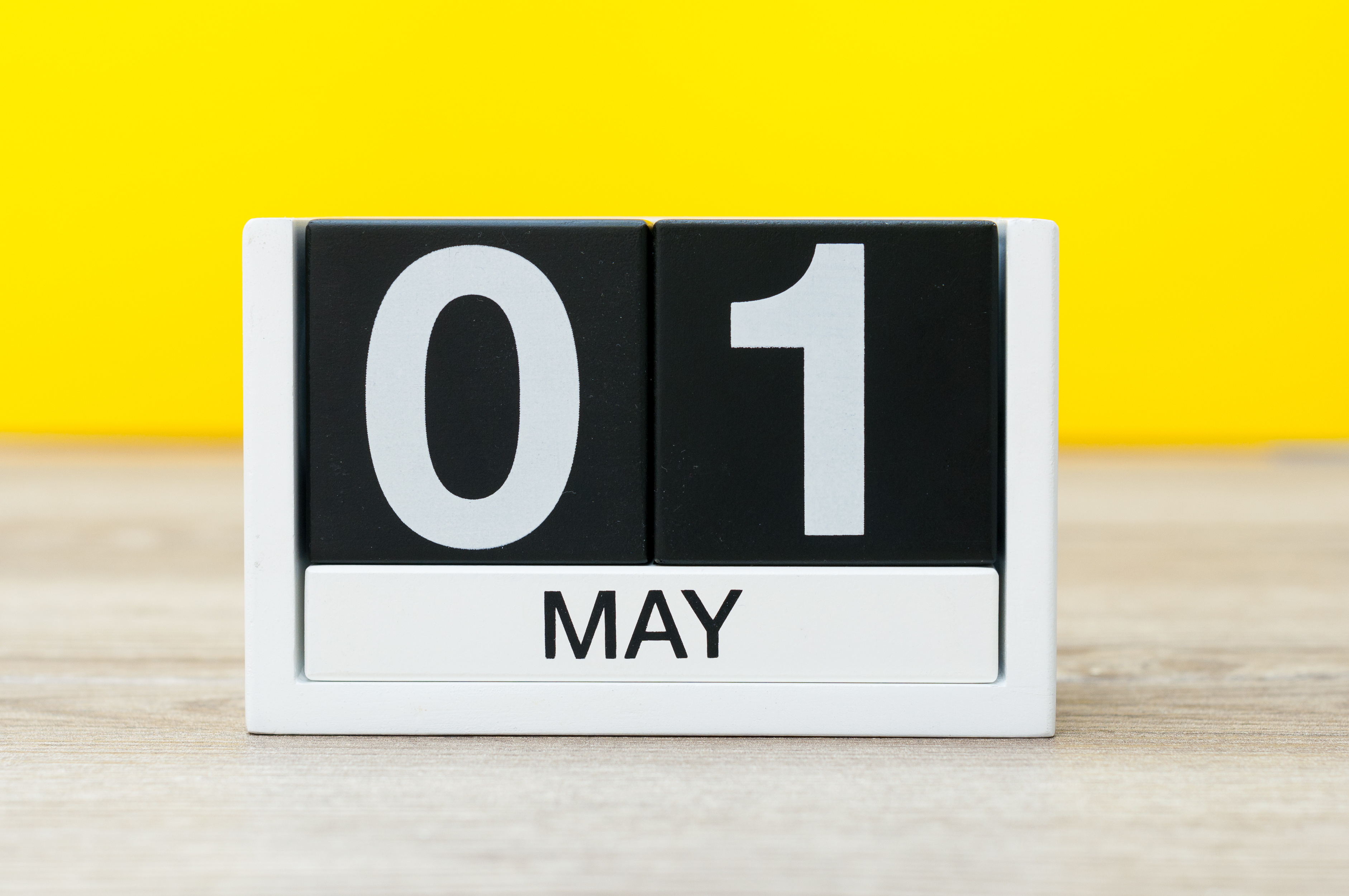 1st of May marks Labour Day in Hungary, which looks back on a long history. As times have changed, the way of celebration has also changed. The onetime glorious processions turned into joyful May Day picnics, which come with the tradition of maypole mounting. Let’s take a look at what we celebrate this day.

1st of May was first celebrated in 1890. It was the international celebration of workers for one century, and it has been the Solidarity Day of workers since 1990. The history of Labour Day goes back to the times of the Industrial Revolution. Countries all over the world started demanding the reduction of working hours from 10-16 to 8. The first protests started in Great Britain in 1817, then they spread to Australia in 1856. In the second part of the 19th century, the USA also joined the initiation, but the American events became rough and took a toll of dozens of human lives. This led to a wave of indignation all over the world, which was followed by demonstrations of commemoration. In 1889, the Second International decided that trade unions and other labour organisations should organise a process for the introduction of the eight-hour workday, and to express solidarity.

A 1st of May mass demonstration was held for the first time in Hungary in 1890. 1st of May has become the biggest international labour celebration in the 20th century, especially in the Soviet Union and the Socialist countries, where it was celebrated amid glorious externals. It has become an official public holiday and a labour-free day. 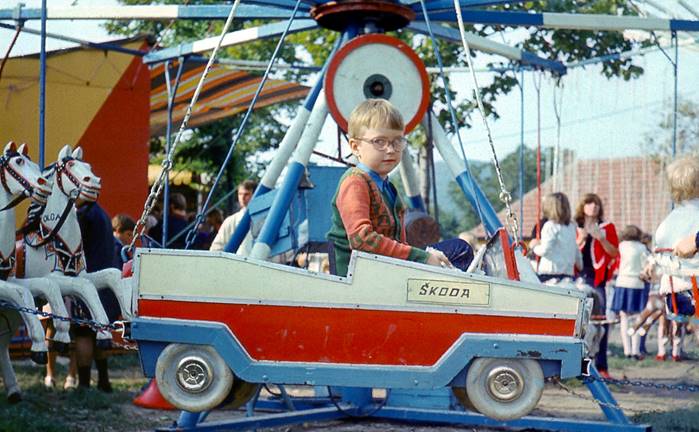 However, after the fall of Communist regimes, 1st of May became the solidarity day of workers. Since then, it has mostly been celebrated with May Day picnics (majális in Hungarian).

This is the time when boys take poles or baskets to their chosen ladies, thus implying their intention of courting. The maypole and the green branch are the symbols of nature’s revival, and also a gift of love.

As usual, traditions vary from region to region, for instance, in Transylvania the boys even carved the tree or carved their name on the tree. The cutting and delivery of the maypole happened in secret, at night, while its decoration at dawn was mostly the joint and confidential task of the boy squad. The beauty and the size of the maypole was a source of discussion everywhere: who courts whom, who got the prettiest tree, whose tree was disfigured at night by an enemy, etc. The tipping of maypoles usually went together with celebrations, dances. Dancing around the maypole and climbing up to them was a ceremonial part of the tipping. It was especially hard to climb tall trees without periderm. But it was a real competition, as the one who was able to climb the maypole, won the bottle of drink at the top. Guys liked to trick each other by putting paprika water in the bottle. The tradition was also known in the cities, and it still is; some people still mount maypoles.

However, the visiting of May Day picnics is a more common activity, as it is a fun programme for the whole family. It is basically like a joyful ball, where people can eat and drink delicacies, take part in different activities, while children can enjoy amusement parks, different games and workshops. A wide selection of programmes is available this year. Among others, the Great Race of race cars, the Tabán May Day picnic, the doggy picnic at Hajógyári Island, the May Day picnic at the Szentendre Open Air Museum or any other May Day picnic in the centre of countryside cities, villages.

Words with May. Do you know what they mean? 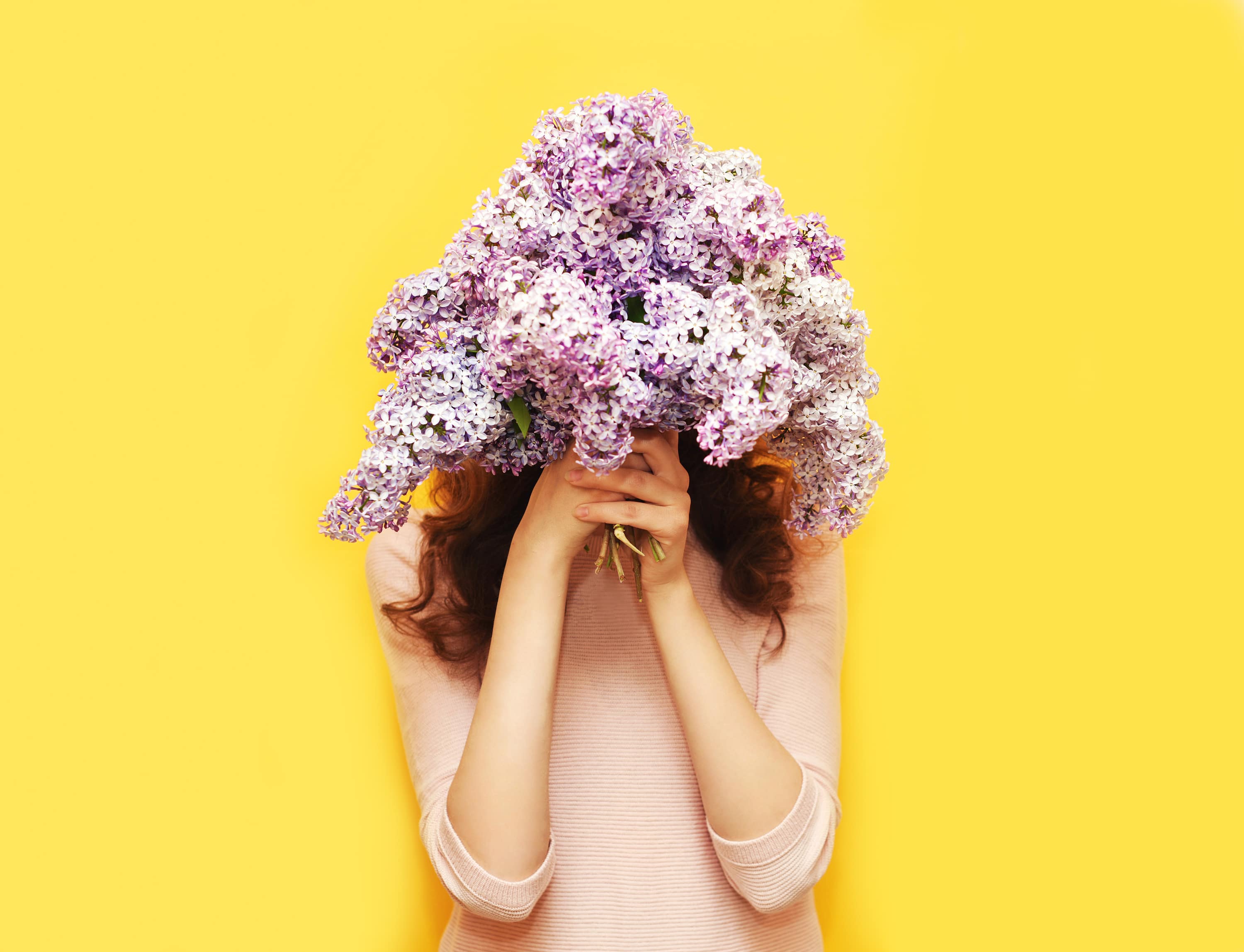 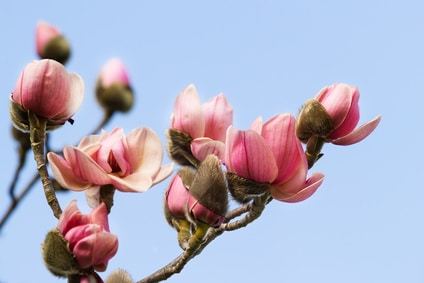 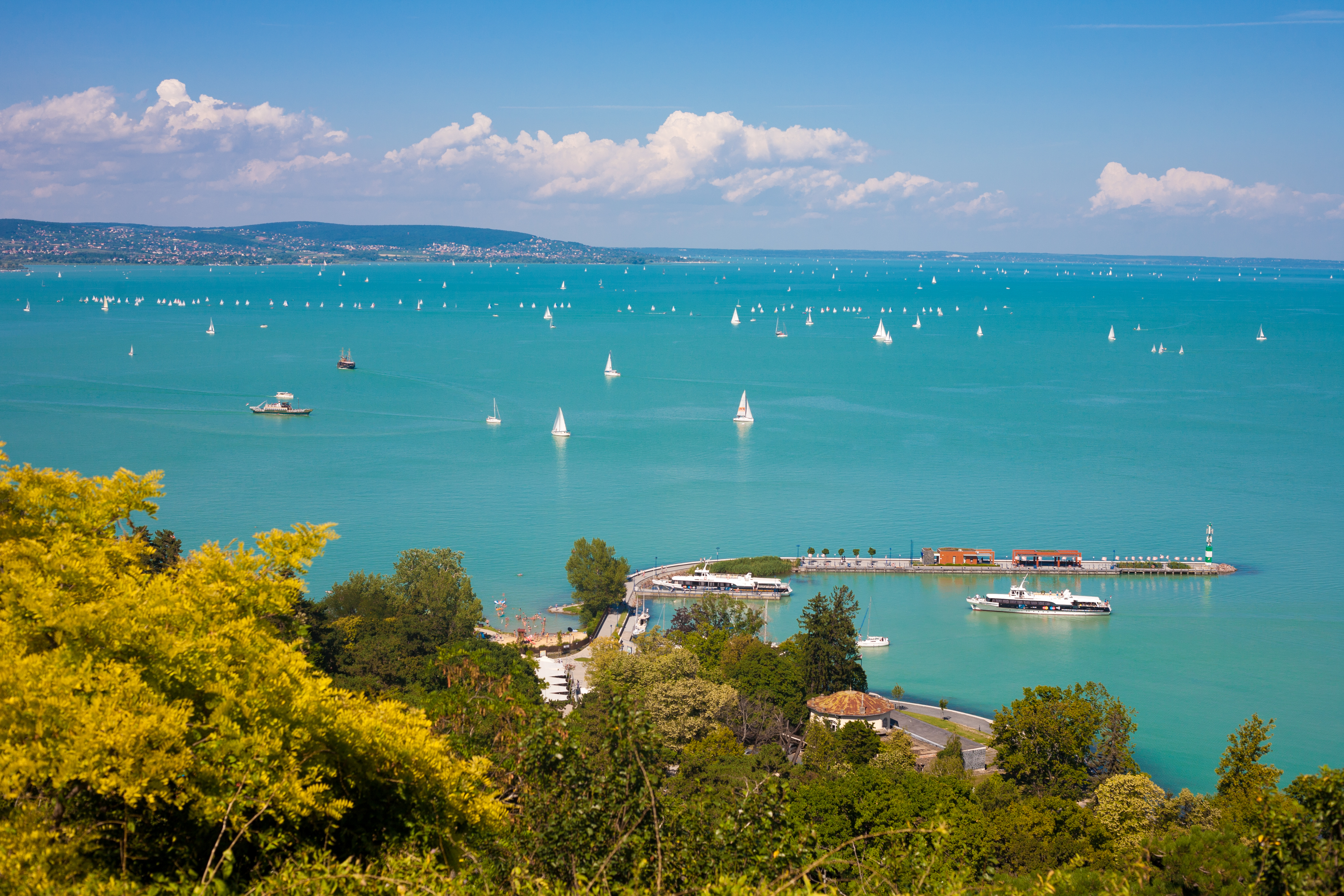 Lake Balaton, an off-season paradise perfect for a spring getaway