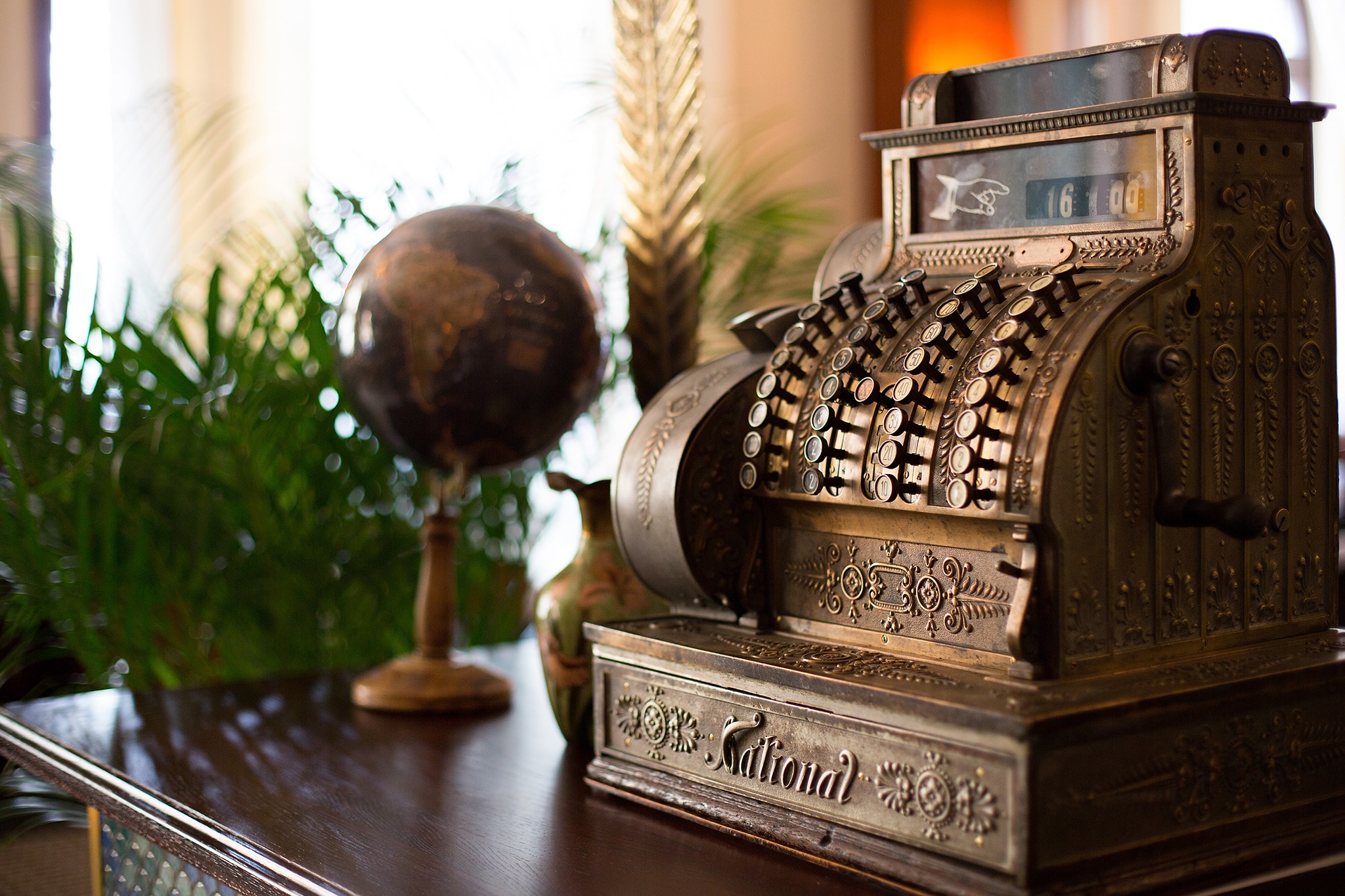 One of Hungary’s most iconic coffee houses and restaurants, Gundel, had to close in March 2020 due to the pandemic, and the concern was that it might not reopen at all.

However, according to Travelo, the establishment was not idle in the past one and a half years. They renewed the restaurant, and once you step in, you will be mesmerised by the elegance of the building’s historical magnificence. Yet, the atmosphere is modern, familiar, and inviting. Over the past 125 years, the fame of Gundel has reached many places all around the globe. According to Travelo, The New York Times wrote in 1939 that “Gundel is better publicity for Budapest than a shipload of tourist brochures”.

According to Csaba Szabó, the manager of Gundel, over the establishment’s existence, countless famous people have visited the legendary restaurant in the heart of Budapest, such as Arnold Schwarzenegger, Antonio Banderas, Melanie Griffith, Angelina Jolie, and royalties like Elizabeth II, the Queen of the United Kingdom. However, the manager of Gundel said that they would like to return to the roots of the establishment. They would like to welcome everyone to their coffee house, and not just the most elegant people in formal attire.

Back when Károly Gundel operated the establishment, he was living upstairs with his family, and children would often run around among the guests. Csaba Szabó said that even a soldier or a housemaid could buy something in the old Gundel.
After the reopening, everyone could enjoy the coffee house, even walking in from the street. They could order breakfast and the famous Gundel desserts for about 2,000-4,000 forints (€6-12). According to Világgazdaság, the restaurant’s menu was finished 80-100 years ago with traditional Hungarian dishes, such as goulash soup, chicken paprikash, and the iconic Gundel pancake.

The manager, Csaba Szabó, also said that when Spring comes, Gundel will reopen its garden for everyone, and since there will be a direct entry to the Budapest Zoo and Botanical Garden, they will organise events where zoo animals might walk around Gundel guests in the garden. If you are in Budapest, be sure to visit this iconic and legendary restaurant and coffee house. You will certainly not regret it. 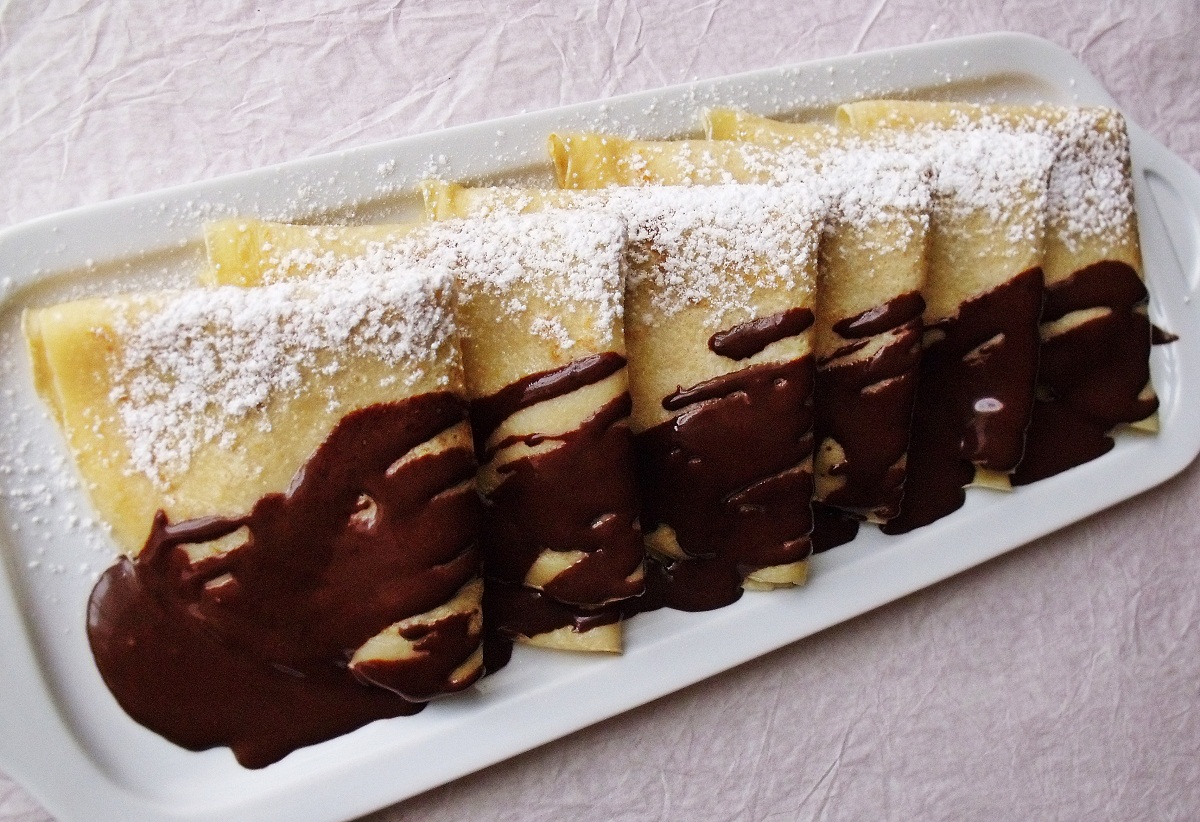 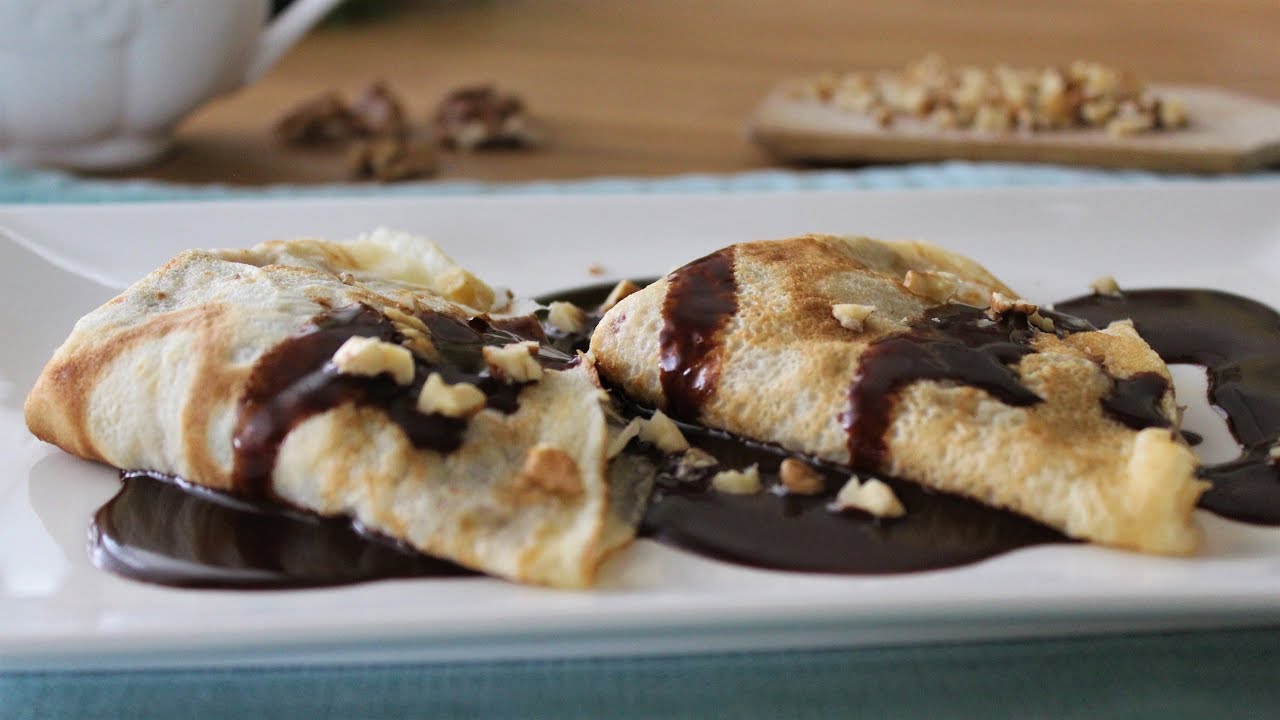