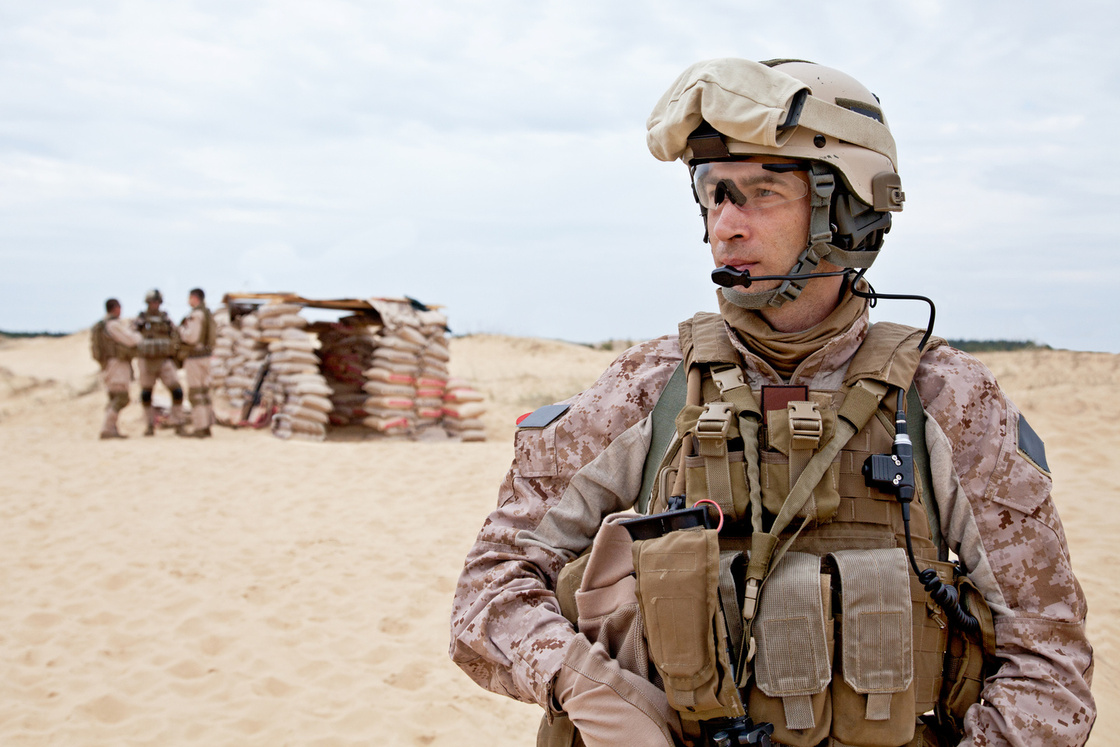 Use one of the idioms above to complete the sentences.

10.His last remark was very hurtful, especially that she was already upset. He was trying to ______ but it was completely unnecessary.